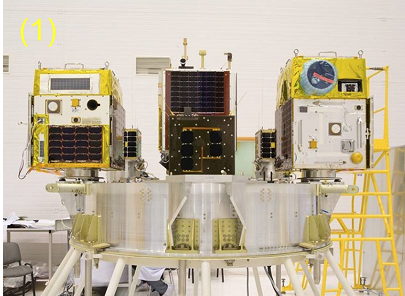 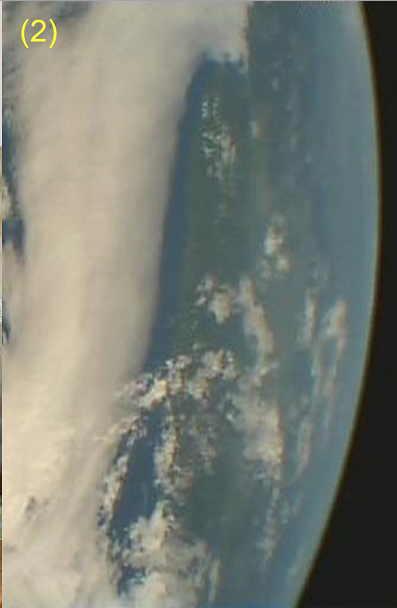 Hodoyoshi-3 and Hodoyoshi-4 were developed by the University of Tokyo in the FIRST program of the Cabinet Office of Japan and launched in June 2014. They are now operational and transmitting Earth observation images.

The EPOCH IPS system was provided under the contract with Fujitsu Limited Japan and Integral Systems Japan to support development and testing of the micro-satellites at the University of Tokyo and provide command and control for them once in orbit. The program is under the direction of Professor Shinichi Nakasuka, University of Tokyo, School of Engineering/Department of Aeronautics and Astronautics. 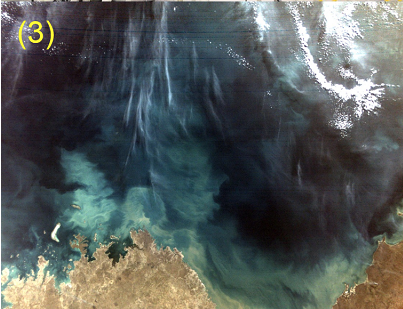 Hodoyoshi-3 has 40m and 200m GSD Cameras and Hodoyoshi-4 has a 6m GSD Camera to capture Earth remote sensing images. Hodoyoshi-4's first wide-angle camera image was successfully down-linked. Newly developed advanced components such as a high speed X-band transmitter and an ion propulsion system will also be tested on Hodoyoshi-4. A "Hetero Constellation" experiment using two satellites with different capabilities in the same orbital plane will also be carried out.