Iran to Make 18 Satellites by Yearend 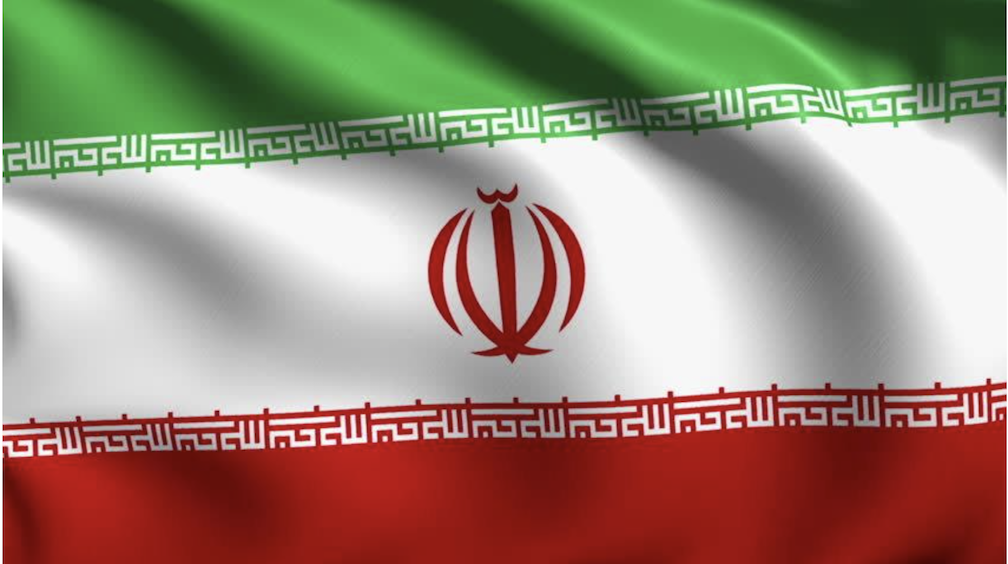 Iran’s Minister of Communications and Information Technology Mohammad Javad Azari Jahromi announced that the number of the country’s manufactured satellites will increase to 18 by the end of the current Iranian year (March 19, 2021).

“Iran had made 3 satellites by the year 2013, it increased to 7 in 2017, 15 in 2020 and God willing, we will have 18 home-made satellites by the end of this year,” Azari Jahromi said, addressing the parliamentarians in Tehran on Sunday.

He also underlined the importance of the recent satellite launched by the Islamic Revolution Guards Corps (IRGC) Aerospace Force as a move that has expanded Iran’s scientific capacities and paved the ground for more progress.

The IRGC fired the satellite aboard Qassed (Carrier) satellite carrier during an operation that was staged in Dasht-e Kavir, Iran’s sprawling Central desert.

The satellite was placed into the orbit 425km above Earth’s surface.

The satellite was sent to the space on the anniversary of the IRGC establishment (April 22, 1979).

Meantime, Head of the Iranian Space Agency (ISA) Morteza Barari announced earlier this month Iran’s plan to orbit high-quality satellites in an altitude of 1,000km above the Earth.

He added that Iran is not dependent on any foreign country to advance its space program.

“Fortunately, today we are self-sufficient in designing and building satellites, platforms, satellite carriers, control and guide stations, data collection land stations and the whole cycle of this technology relying on the capabilities of the Iranian scientists and specialists and this whole cycle is operating with a fully indigenized mechanism,” Barari said.