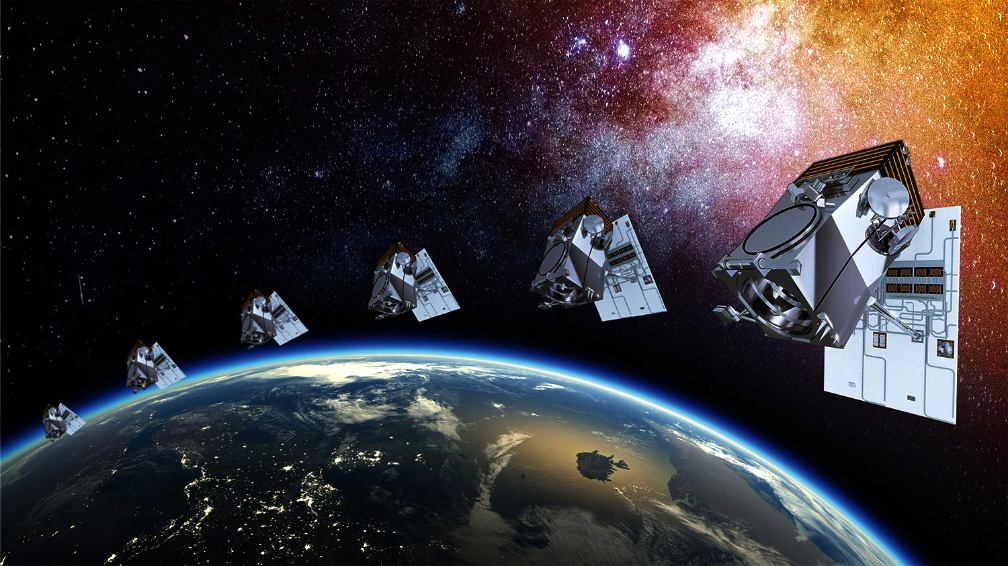 Vricon offers satellite-derived 3D data for defense and intelligence markets, with software and products that enhance 3D mapping, Earth intelligence data, military simulation and training and precision-guided munitions. The company was formed as a joint venture between Maxar and Saab in 2015 to combine patented Saab IP with Maxar commercial satellite imagery to build highly accurate, immersive 3D products at scale.

Maxar intends to appoint Gilman Louie, Chairman of Vricon’s Board of Directors, to the Maxar Board of Directors once the transaction closes. Louie is co-founder and partner of Alsop Louie Partners, an early-stage technology venture capital firm founded in San Francisco in 2006. Louie is the founder and former CEO of In-Q-Tel, a strategic venture fund created to help enhance national security by connecting the Central Intelligence Agency and U.S. intelligence community with venture-backed entrepreneurial companies. He also serves as a commissioner on the U.S. National Security Commission on Artificial Intelligence.

Maxar intends to exercise its call option to take control of Vricon on or about June 25, 2020, and expects the transaction to close in July. Maxar expects to fully integrate Vricon to improve existing products, develop new capabilities and pursue game-changing business opportunities. When Maxar’s next-generation WorldView Legion imaging satellites come online in 2021, higher volumes of more frequently refreshed, high-resolution imagery will further improve the currency and utility of Vricon offerings and should drive subscription sales opportunities.

“Maxar commercial satellite imagery has long been foundational to U.S. and allied defense and intelligence operations, and this acquisition will enable training, simulation and tactical missions to be conducted in highly immersive and accurate 3D environments,” said Dan Jablonsky, Maxar CEO. “Vricon will allow Maxar to accelerate the creation of a living digital model of the Earth—’The Digital Globe™’—and become the global geospatial reference standard for existing and next-generation location-based applications.”

“The net cash purchase price would represent a valuation of roughly 10x, on a net cash basis, the trailing 12-month adjusted EBITDA that Vricon generated from third-party sales. We expect this multiple to step down significantly over the next several years given the growth trajectory we see for the business,” said Biggs Porter, Maxar CFO. “We would expect the transaction to be additive to the 2020 guidance we issued on our first quarter earnings call on May 11 while having an immaterial effect on the company’s leverage ratio this year. Furthermore, we expect the business to be a solid cash generator, which we expect to contribute to a reduction in both Maxar’s indebtedness and leverage starting in 2021.” 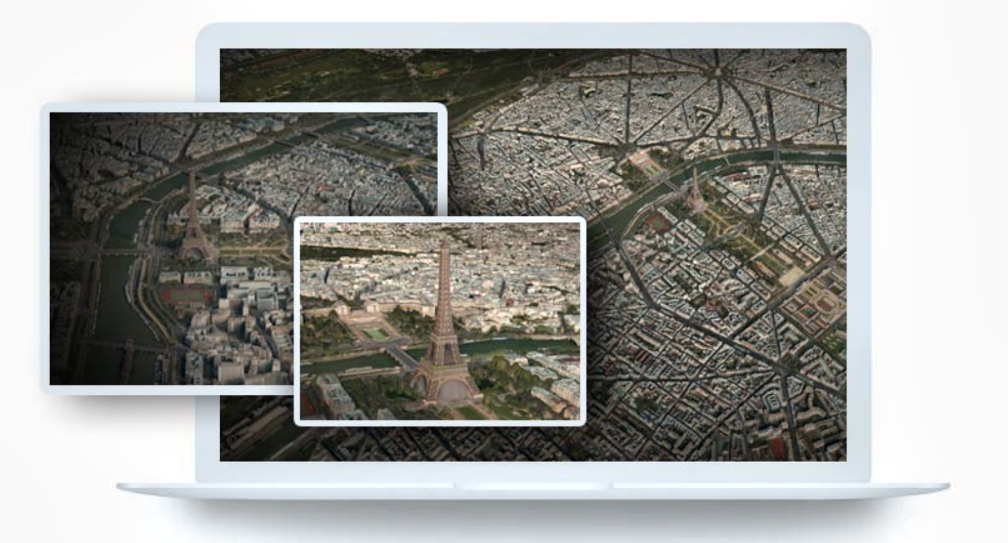