[SatNews] The move to cancel the June 19 launch of the satellite comes as the Canadian government continues with sanctions against Russia over the situation in Ukraine. 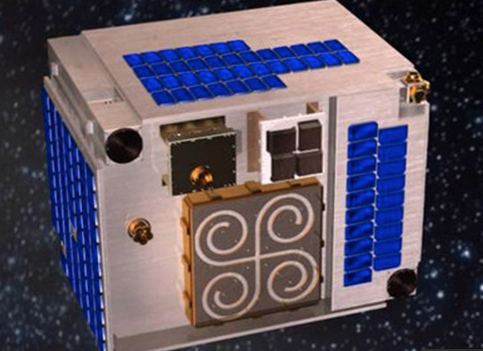 Canada's Maritime Monitoring and Messaging Microsatellite, known as M3M, was to ride as a secondary payload with other satellites on the June Soyuz launch.

COM DEV International Ltd. (TSX:CDV), a leading manufacturer of space hardware subsystems, and majority owner in exactEarth™ Ltd, its maritime surveillance subsidiary, today announced that the Government of Canada has decided to not proceed with the planned Russian Soyuz launch of M3M, which was scheduled for June this year.

The M3M satellite was constructed by COM DEV under contract from the Canadian Space Agency/Public Works Government Services Canada, for the Department of National Defense and was also subject to a commercial data sharing license with exactEarth™.  Both COM DEV and exactEarth™ made significant investments in the development of the satellite, and in upgrading its capabilities. COM DEV has received an indication that the Canadian Space Agency will support COM DEV's efforts to secure a new launch.

"Recognizing the current events in the Ukraine, we had been engaged in discussions with the Government of Canada with respect to a potential delay of the launch of M3M, and plans to mitigate the impact of any delay", said Mike Pley, CEO of COM DEV International. "We are confident that the mitigations will be in place prior to the originally planned M3M in-service date of September 2014." 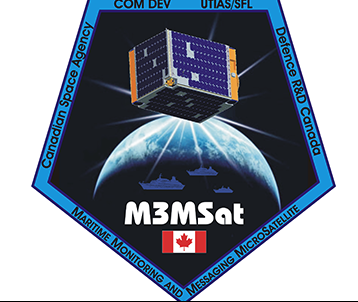 The Conservative government’s hard line on sanctions against Russia has scuttled the launch of a key Canadian military satellite that was to be put into orbit by a Russian rocket. Officials with the Canadian Space Agency and the spacecraft’s builder, Com Dev, are now trying to find another country or private company willing to send the surveillance satellite into space. The move to cancel the June 19 launch of the satellite comes as the Canadian government continues with sanctions against Russia over the situation in Ukraine. "Canada will have to pay – both in terms of money and reputation – for a decision to ditch the launch of its satellite by a Russian rocket," Russian Deputy Prime Minister Dmitry Rogozin said Friday.

COM DEV International Ltd. is a global provider of space hardware and services. The company has a staff of 1,200, annual revenues of $216 million, and facilities in Canada, the United Kingdom and the United States. COM DEV designs manufactures, and integrates advanced products, subsystems and microsatellites that are sold to major satellite prime contractors, government agencies and satellite operators, for use in communications, space science, remote sensing and defense applications. The company has won contracts to supply its equipment on over 900 spacecraft. COM DEV's majority-owned subsidiary, exactEarth Ltd., provides satellite data services for global maritime surveillance.