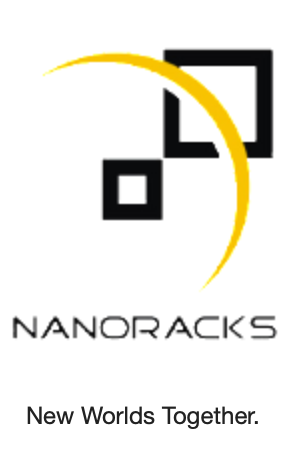 When CubeSats were first introduced they were a new concept, and now they are a thriving business for NanoRacks which has reached its successful fifteenth CubeSat Deployment mission from the Company’s commercially developed platform on the International Space Station. Recently they released five CubeSats into low-Earth orbit, making it NanoRacks’ one hundred and ninetieth CubeSat released from the Space Station, and the two hundred and twenty eighth small satellite deployed by NanoRacks overall.

The CubeSats deployed were launched to the Space Station on the sixteenth contracted resupply mission for SpaceX from the Kennedy Space Center in December 2018.

The satellites deployed and their timestamps were:

UNITE and TechEdSat-8 were both selected for flight by NASA’s CubeSat Launch Initiative (CSLI) and were the two satellites launched for the Educational Launch of Nanosatellites-21 (ELaNa-21) mission complement, sponsored by the NASA Launch Services Program (LSP).

The CubeSat Assessment and Test (CAT-1, CAT-2) investigations are being led by the Johns Hopkins University Applied Physics Laboratory and use two commercial off-the-shelf spacecraft to support a government furnished equipment communications experiment.

And lastly, the Delphini-1 CubeSat comes from Aarhus University in Denmark, the University’s first-ever satellite. This proof of concept mission was created under a team effort of the University’s Departments of Physics and Astronomy, Engineering, and Geoscience.

“Once again we are demonstrating the diverse CubeSat market that exists today” says External Payloads Manager, Henry Martin. “NanoRacks satellite deployment platforms enable affordable opportunities for everyone from high school, to the university level, to the professional researchers at the Applied Physics Laboratory. The International Space Station is the perfect testbed for those that are new to space and to those that have a long history in orbit, and having such frequent access and opportunity continues to open the door to a growing space marketplace.”