[SatNews] Mexico confirmed that it expects to launch its Centenario satellite on 29 April. 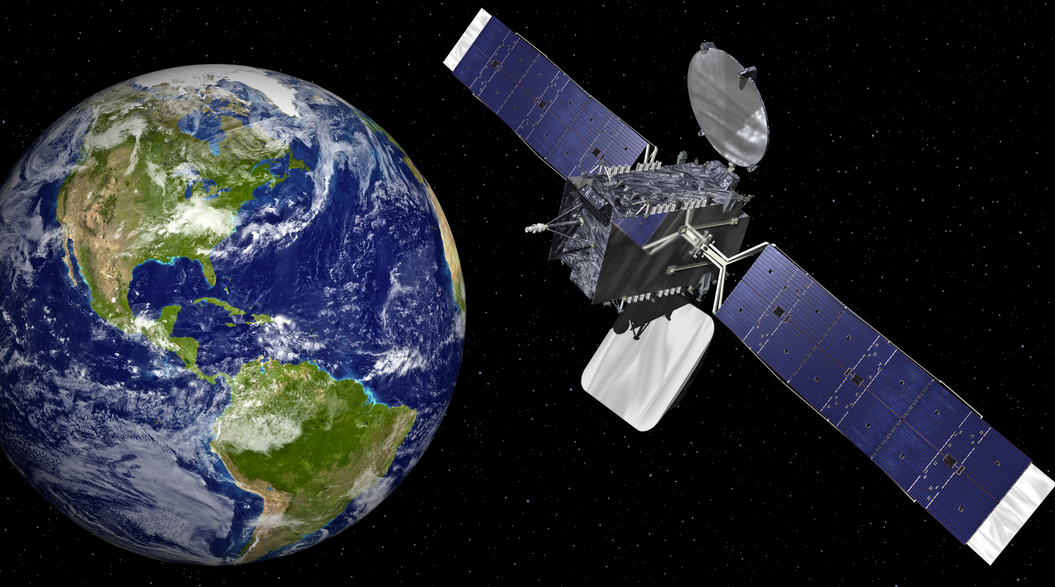 The first three stages of the Proton utilize a standard ascent profile to place the orbital unit (Breeze M upper stage and the Centenario satellite) into a sub-orbital trajectory. From this point in the mission, the Breeze M will perform planned mission maneuvers to advance the orbital unit first to a circular parking orbit, then to an intermediate orbit, followed by a transfer orbit, and finally to a geosynchronous transfer orbit. Separation of the Centenario satellite will occur approximately 9 hours, 13 minutes after liftoff.

Mexico also expects to launch the Morelos 3 satellite, possibly in October 2015 from Cape Canaveral, in Florida, according to a previous report. These two new satellites will complete the three-satellite system Mexsat, which already consists of the Bicentenario satellite, launched in 2012 and providing internet services to 5,000 public locations via the Mexico Connected program. These two new satellites will be used for mobile communications.

The webcast of the Centenario mission can be seen at: http://centenario.imgondemand.com