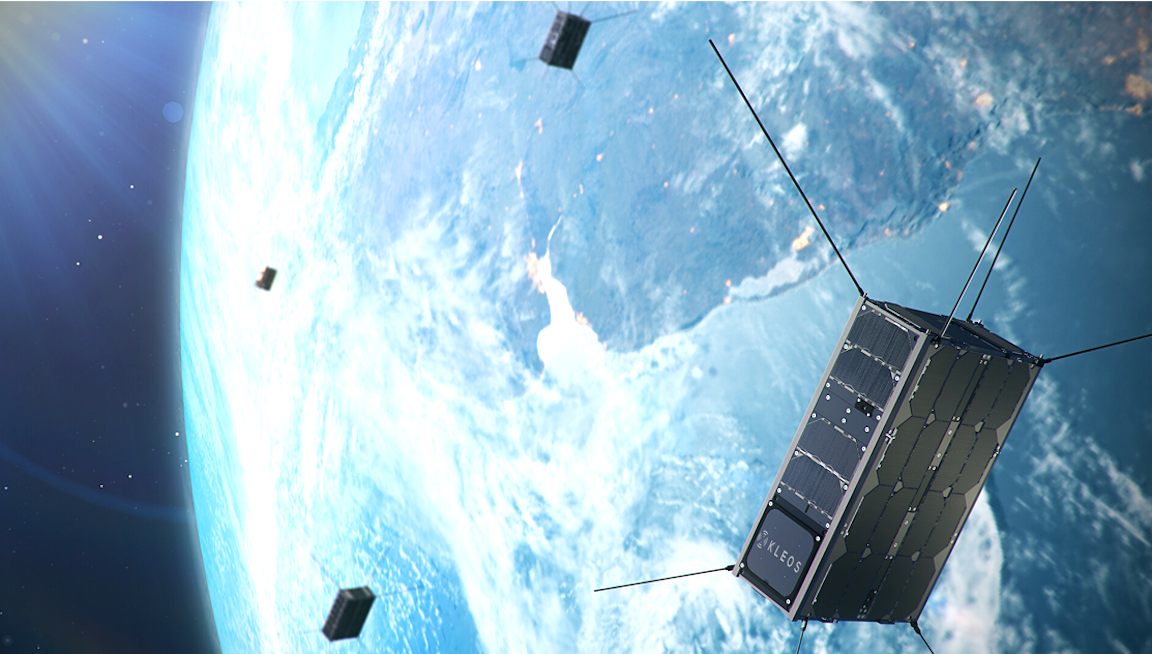 Luxemberg based Kleos Space S.A, has dispatched its four Scouting Mission nanosatellites to Chennai, India, in preparation for launch aboard their PSLV C49 from the Satish Dhawan Space Centre. As of December 2019, PSLV has launched 319 foreign satellites from 33 countries, the most notable among these was the launch of PSLV C37 on February 15, 2017 successfully deploying 104 satellites in sun-synchronous orbit. 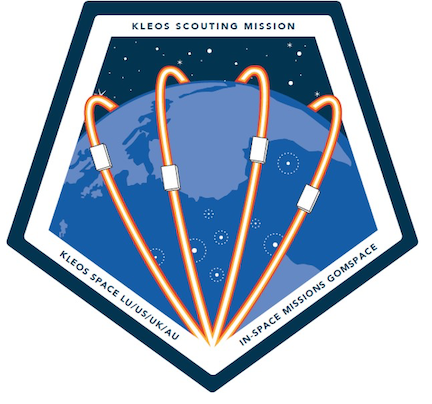 The dispatch starts the Kleos specific launch activity for the Scouting Mission satellites on PSLV C49, a rideshare mission conducted by the Indian Space Research Organisation (ISRO) that includes satellites from other organizations such as Spire Global. The satellites are being transported to the integration facility where they will undergo a system checkout and mechanical inspection prior to battery charging, and fuelling. The satellites will be armed for flight, inserted into their dispensers and finally integrated onto the PSLV launch vehicle. After launch, Kleos’ satellites will commence their Launch and Early Orbit Phase (LEOP), one of the most critical phases of a mission. Spacecraft operations engineers take control of the satellites after launch vehicle separation, up to the time when the satellites are safely established in their final orbit.

The Polar Satellite Launch Vehicle (PSLV) is an expendable medium-lift launch vehicle designed and operated by the Indian Space Research Organisation (ISRO). PSLV has gained a reputation as a provider of rideshare services for smallsats, due to its numerous multi-satellite deployment campaigns with auxiliary payloads usually ride sharing along with an Indian primary payload.

The Scouting Mission satellites will be launched into a 37-degree inclination orbit, delivering information over crucial shipping regions including the Strait of Hormuz, South China Sea and East and West African coasts.

Kleos Space CEO Andy Bowyer said that their Scouting Mission satellites are the foundation of their future constellation, which will deliver unprecedented situational awareness at sea with near real-time coverage over key regions of maritime interest including the Strait of Hormuz, South China Sea and African coast.