ESA's Experiment... Hopefully No Lumps In This Gravi-2...Just Happy Plants 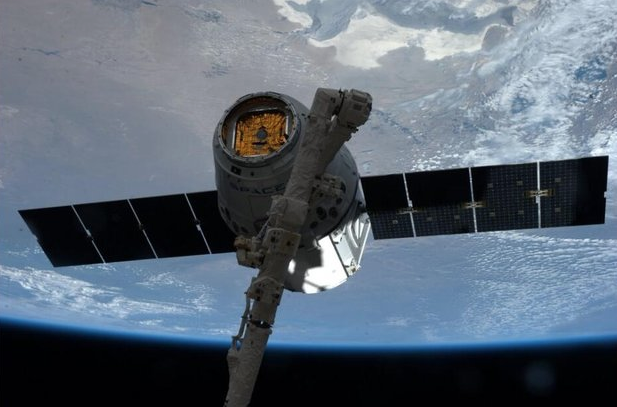 [SatNews] Will plants still know which way to grow their roots on Mars or will they go haywire?

22 April 2014
It is a race against time for ESA’s Gravi-2 experiment following launch last Friday on the Dragon space ferry. Stowed in Dragon’s cargo are lentil seeds that will be nurtured into life on the International Space Station.

Gravi-2 continues the research of its predecessor into how sensitive plants are to gravity.

To find out, 768 lentil seeds will be subjected to different levels of simulated gravity. Spinning them in centrifuges at different speeds on the Space Station will recreate gravity, similar to how astronauts and fighter pilots are subjected to highg-forces in human centrifuges. 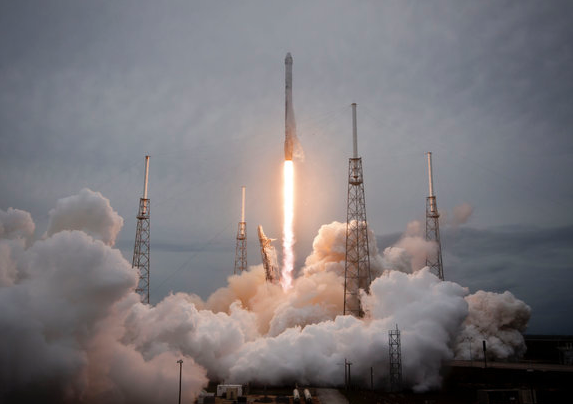 The goal is to see at what gravity level the seedlings begin to show growth differences. Kept spinning for 30 hours at four different centrifuge speeds, the seedlings will be observed as they grow.

Anyone with plants at home knows that keeping a plant happy requires the right environment. The lentils need to survive a launch and grow in microgravity before they are chemically fixed to undergo detailed lab analysis on their return to researchers on the ground.

Dragon’s launch was expected a few weeks earlier and Gravi-2 researchers had to check that the lentils would survive the extra waiting time before launch. After testing, the lentil seeds were declared still fit to fly. 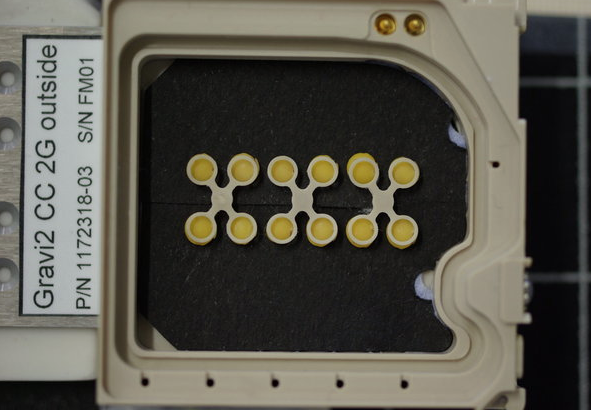 Once aboard, the plants will be grown in ESA’s space greenhouse and time-lapse photography will show how the roots curve towards the ‘downwards’ force.

The earlier Gravi-1 experiment showed that plants sense where ‘down’ is at very low gravity levels but the mechanisms are not well known—this new experiment is focusing on calcium’s function in the process. The goal is to find which parts of plant cells are responding to gravity and telling the plant how to grow.

This kind of experiment is also important for missions to faraway planets where astronauts will rely on plants for food, oxygen and waste recycling. Establishing a human outpost on Mars will require a certain amount of self-sufficiency and growing plants for consumption is essential. 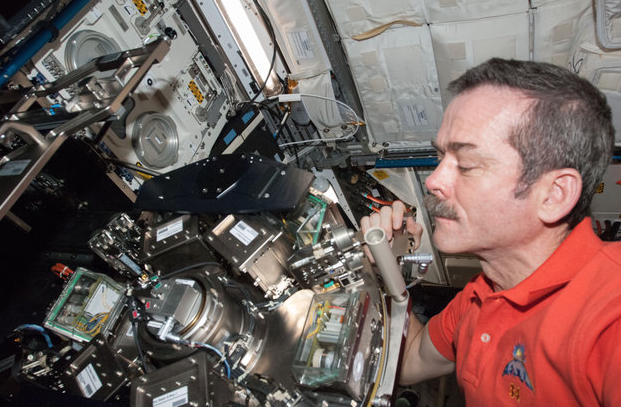 We need to know how plants will grow on our neighboring planet at just over a third of Earth’s gravity level. Will plants still know which way to grow their roots on Mars or will they go haywire?

These are important questions to consider when sending explorers out where supplies have an 18-month delivery time.

These experiments are not only helping scientists to prepare for far-off colonization but also improving our knowledge of growing lentils at home. Lentils are resistant to drought and are an important crop worldwide. The more we know about the legume the better we will be able to harvest it—on Earth or Mars.