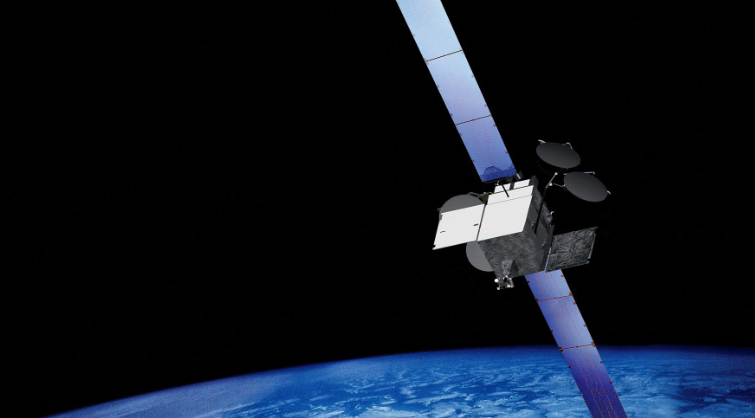 [SatNews] The delay is no more, and Mexico's Centenario satellite now has a launch date. Monday's check in indicates the May 16 lift off is still a go.

Originally a suspected problem on an unidentified Boeing-built satellite caused Boeing to postpone the scheduled April 30 launch of Mexico’s large Centenario mobile-communications satellite until the company was sure that Centenario does not have the same issue. Now the scheduled launch is May 16.

The Proton M launch vehicle, utilizing a 5-burn Breeze M mission design, will lift off on May 16 from Pad 39 at 13:07 local time  (2:07 am Mexico time, 7:07 am GMT) from the Baikonur Cosmodrome in Kazakhstan, with the Centenario satellite on board. The first three stages of the Proton utilize a standard ascent profile to place the orbital unit (Breeze M upper stage and the Centenario satellite) into a sub-orbital trajectory. From this point in the mission, the Breeze M will perform planned mission maneuvers to advance the orbital unit first to a circular parking orbit, then to an intermediate orbit, followed by a transfer orbit, and finally to a geosynchronous transfer orbit. Separation of the Centenario satellite will occur approximately 9 hours, 13 minutes after liftoff.

“Boeing, Mexico’s Telecomm technical agency and its consultants have worked closely together throughout the design, build and test of this satellite,” said Craig Cooning, vice president and general manager of Boeing Space and Intelligence Systems and CEO of Boeing Satellite Systems International. “Our combined expertise ensures that the Mexsat system will provide reliable telecommunications to the country’s most remote areas.”

The satellite carries a 22 meter L-band reflector that enables connectivity to handheld terminals, complemented by a 2-meter Ku-band antenna. The Centenario satellite is part of an end-to-end satellite communications system that provides 3G+ communications services for voice, data, video and Internet access to terminals on multiple platforms.