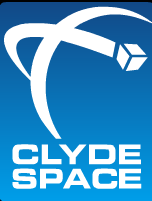 [SatNews] The UK Space Agency has teamed up with British company Clyde Space and American company Outernet to develop a telecommunications service that can be offered via a constellation of low-cost CubeSats. Such a constellation could revolutionise the provision of low-cost broadband to remote regions of the world.

Clyde Space’s CubeSat expertise will help Outernet to push forward with this unique project to supply a cheap and mass-producible alternative to traditional telecommunications infrastructure. UK Space Agency funding for the project is through its International Partnership Space Program (IPSP) which funds British companies to work with international partners developing satellite technology to tackle issues like flooding, deforestation and humanitarian crises in emerging economies. 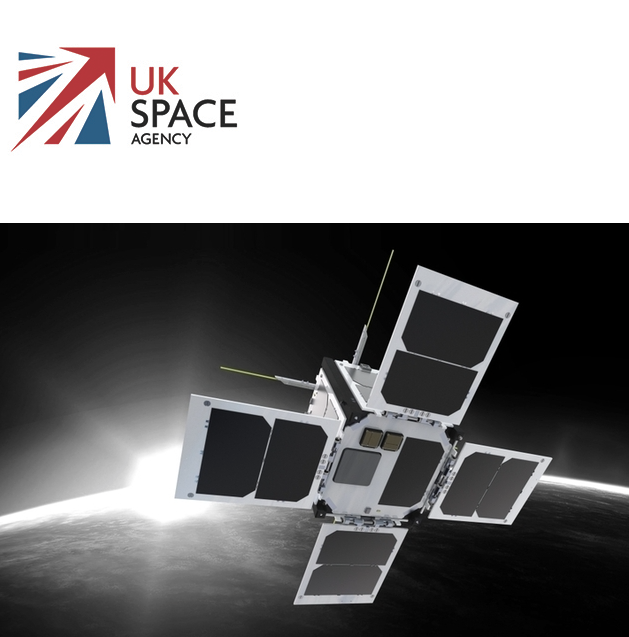 Reaching people in all parts of the world with critical information requires employing multiple broadcast technologies. CubeSats in low-Earth Orbit are an important part of that plan. Specifically, the CubeSats that Outernet will receive from Clyde Space will allow for the development of cheaper user-end receivers and will help Outernet achieve hardware independence by owning its own space assets. Clyde Space will get the opportunity to push their CubeSat capability whilst enabling the Outernet project to pursue its goal of offering a near continuous broadcast of humanitarian data to those most in need.

Syed Karim, CEO of Outernet, said, "A partnership with the UK Space Agency is a very exciting step for Outernet. It not only demonstrates a meeting of the minds on the importance of information access, but shows that there can be very concrete economic windfalls from doing enormous good in the world. This project is not just about producing test hardware for Outernet to use in advancing our mission, but about refining a process that changes the entire communications industry." 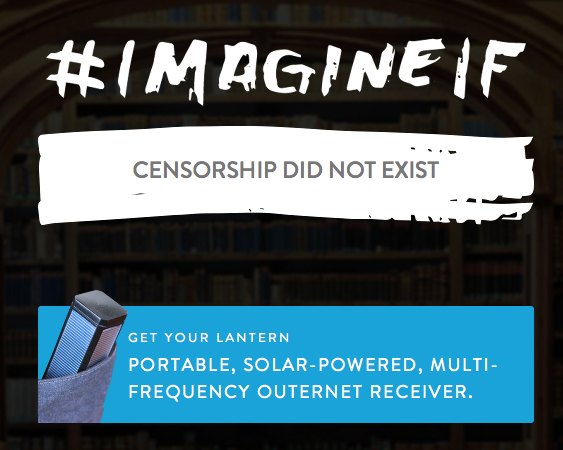 thrilled to be involved.  The mission itself is a great example of how a spacecraft that is small enough to hold in your hand can provide what I believe will become a vital global service.  That’s not to say the technical challenges of making a satellite this small are insignificant, but our team of spacecraft engineers and technicians are relishing the prospect of producing these spacecraft in the coming months.”

CubeSats are typically used individually to downlink images and other information to dedicated ground stations.  For the Outernet service, information is distributed across a constellation of CubeSats and transmitted to hand-held devices on the ground.  This requires careful and dynamic data handling to ensure information is successfully received by the user.  Clyde Space will employ sophisticated protocols to ensure those on the ground obtain the critical information they need.

To meet the challenges of the mission, the satellites will use Clyde Space’s latest CubeSat products including deployable solar panels, an Attitude Control System to accurately control satellite pointing, next generation power management system and a newly developed on-board computer.

Dr David Parker, Chief Executive of the UK Space Agency, said, “The Outernet project is an excellent example of how international collaboration on space programs can provide new business opportunities to the UK while supporting vital areas of global space activity such as telecommunications. By combining expertise in space technology we can boost innovation and widely share the considerable economic and social benefits that space can provide.”