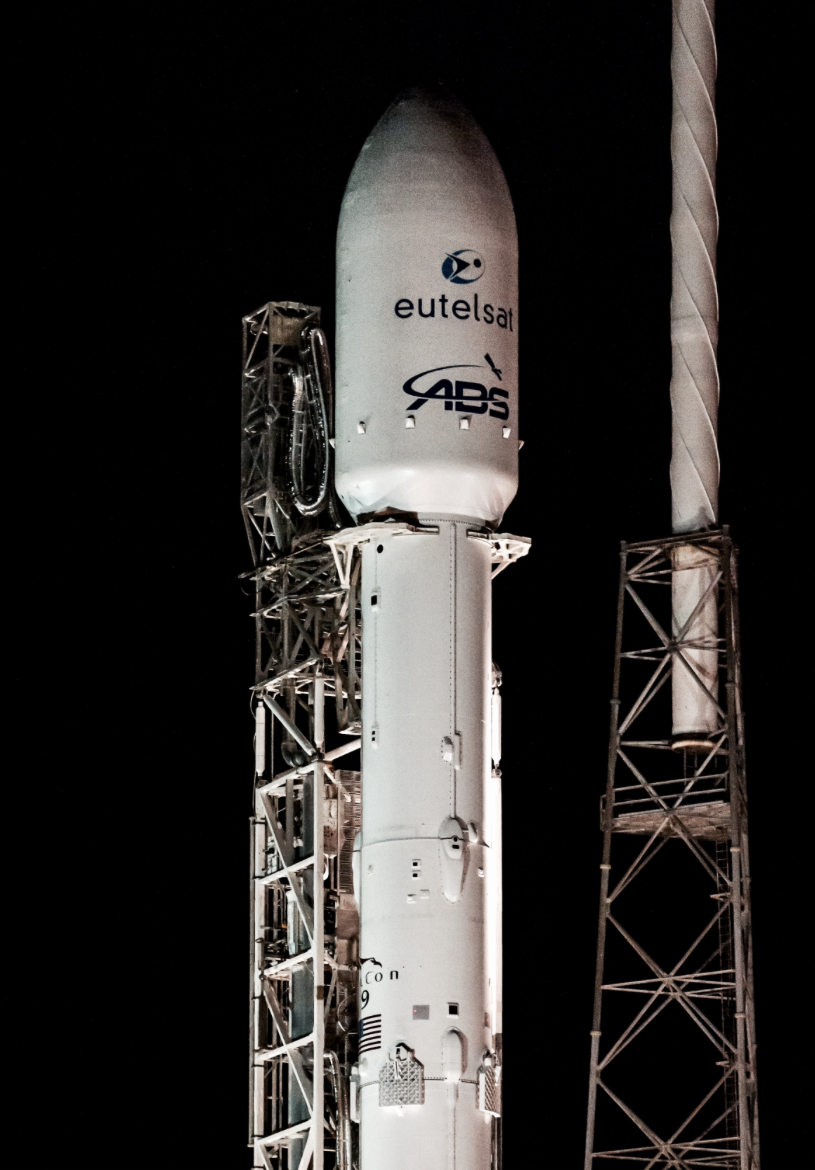 ABS announced that ABS-2A was successfully launched aboard a SpaceX Falcon 9 full thrust rocket from Cape Canaveral, Florida at 10:29 a.m. EDT.  The satellite lifted off as part of a dual launch, and was the second deployment at 11:05 a.m. EDT.

The ABS-2A satellite is the second of the pair of the innovated all-electric propulsion satellites, manufactured by Boeing Satellite Systems International.  It is equipped with an all Ku-band payload of 48 high performance transponders connecting Africa, MENA, Russia, South Asia and South East Asia regions.  ABS-2A will be co-located with ABS-2 and will deliver enhanced broadcast and data services from 75 degrees E.

“The launch of ABS-2A represents a significant milestone for ABS. Today we launched the third of our three satellite build strategy which completes a $700M capex program. ABS-2, ABS-3A and ABS-2A are extremely capable satellites which have been optimized for CATV and DTH services. Satellites are unmatched by any other forms of technology for video distribution and it has been ABS’s intention to strategically build satellites that have been designed for this purpose. ABS’s video business has grown from 10 percent of our business in 2012 to 45 percent today. With the launch of ABS-2A, the second satellite to our premium DTH neighborhood at 75 degrees E, we will be offering our customers expansion capacity and in-orbit redundancy for their growing DTH businesses. We would like to thank our technology partners Boeing and SpaceX for making today’s achievement possible and we also thank the US EXIM bank for believing in our vision and providing financing for all of our satellites.”

“Boeing is proud to have ABS as one of our first customers to choose the 702SP design, the world’s first all-electric propulsion satellite,” said Mark Spiwak, president of Boeing Satellite Systems International. “Electric propulsion is more efficient and helps lower the mass of a satellite allowing for larger, high-power payload capabilities.”