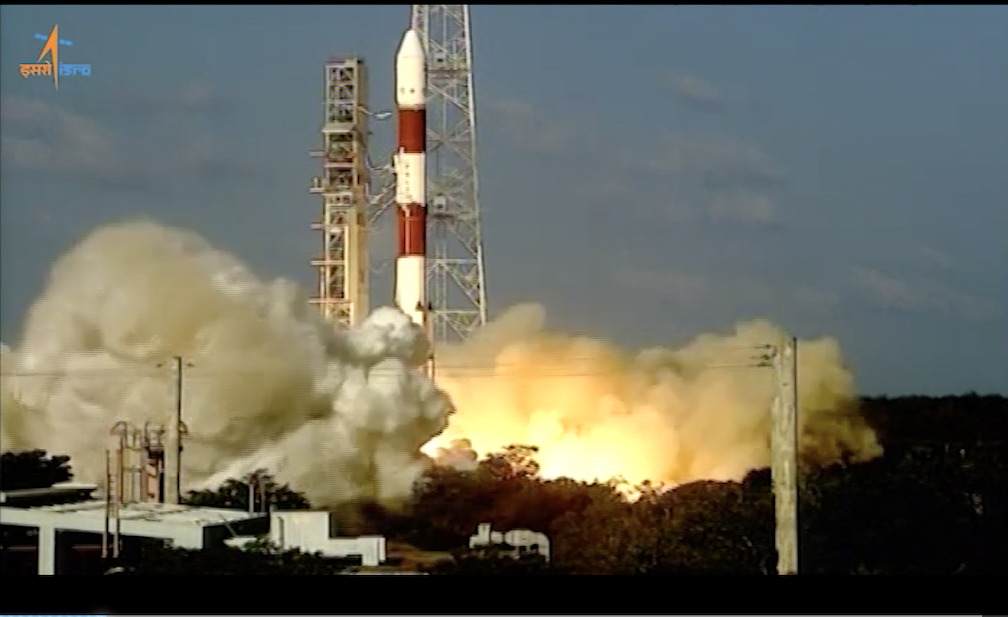 The following is the statement from ISRO.

About 16 minutes and 23 seconds after lift-off, RISAT-2BR1 was injected into an orbit of 576 km at an inclination of 37 degree to the equator.

RISAT-2BR1 is a radar imaging Earth observation satellite weighing about 628 kg. The satellite will provide services in the field of Agriculture, Forestry and Disaster Management. The mission life of RISAT-2BR1 is 5 years.