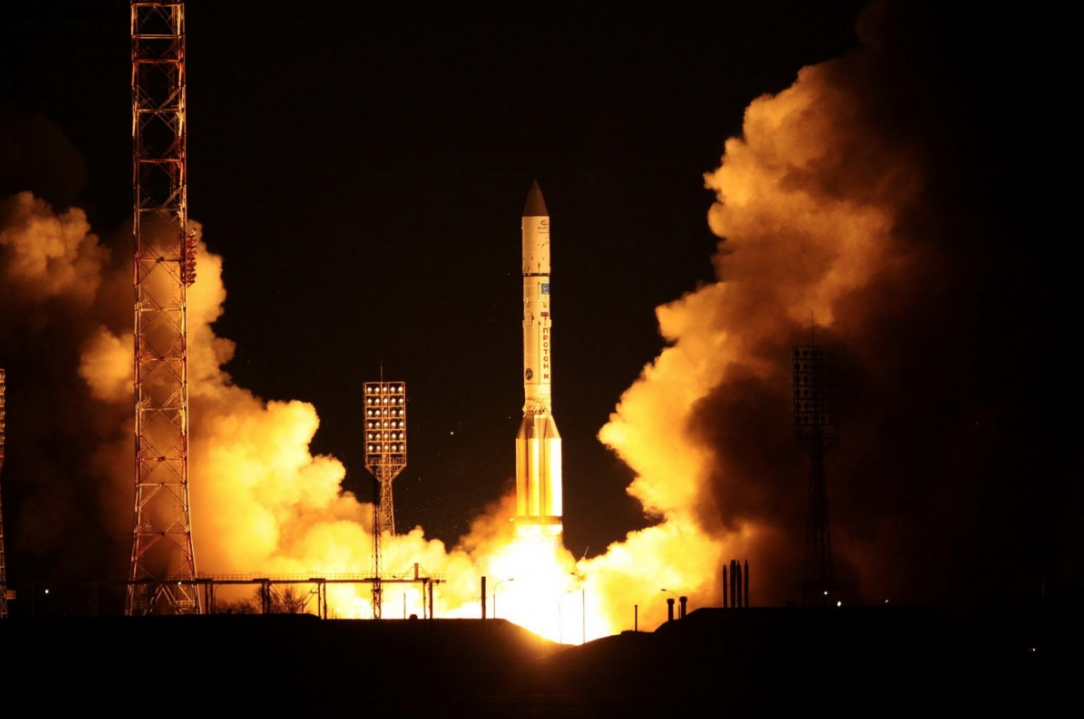 Express-AM7, a heavy-class telecommunications satellite, was manufactured on the RSCC orders by Aribus DS to serve the purposes of the Russian Federal Space Program up to the year 2015 and the Federal Target Program, “Development of TV/Radio Broadcasting in the Russian Federation in 2009-2015”. The Express-AM7 is outfitted with 80 powerful transponders and 9 antennas in the Ð¡-, Ku-, and L-bands. Its service life expectancy is 15 years.

According to Oleg Dukhovnitsky of Rossviaz, “The commencement of the satellite operations is another important step towards completely eliminating inequality of access to information among our citizens, and generally enhancing reliability of Russia’s entire TV/radio system. The new capacity will also help RSCC, our subordinate company, to increase operational efficiency in the new economic conditions”. 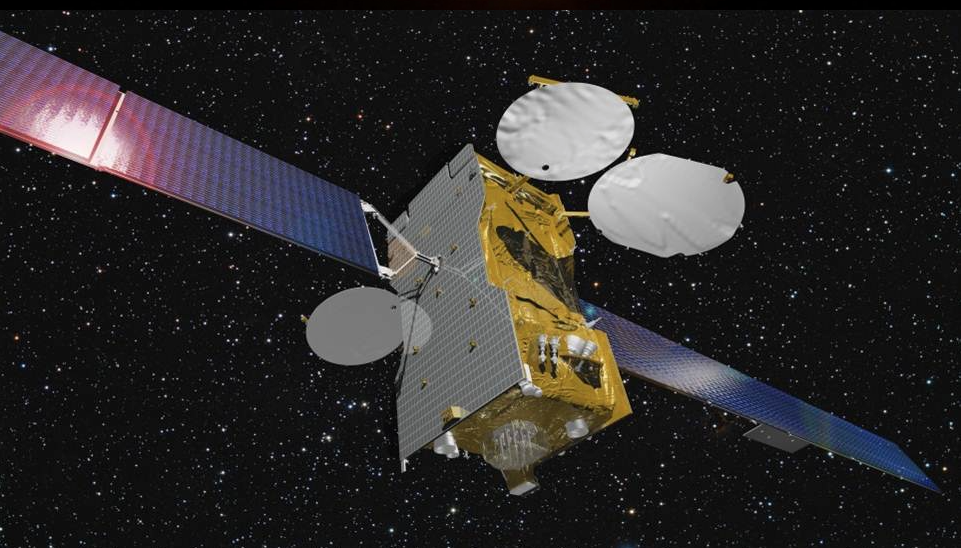 The Express-AM7 satellite is intended for transmitting TV program packages under the Federal Target Program, supporting communication services for the Office of the President, the Government and specialized users, and providing fixed satellite-supported communications for public and commercial use.

Both domestic and international users will enjoy fresh opportunities to set up broadband internet access, build corporate networks, including those based on VSAT, and provide TV/radio and multimedia services. The Express-AM7 satellite will make it possible for mobile operators to build networks to bind remote cellular base stations in order to expand penetration and communications product line in hard-to-reach and remote areas.

Yuri Prokhorov, RSCC CEO, notes: “In the run-up to the anniversary of the Great Victory, RSCC is starting transmissions of the Federal Program Package and Multiplex 1 and Multiplex 2 to the M (European Russia) and G (the Urals) Broadcasting Zones of the Russian Federation using the latest state-of-the-art Ñ