[SatNews] ..."[the Company] has played a pivotal role in changing the industry’s perception of VSAT as a viable and convenient communications solution." 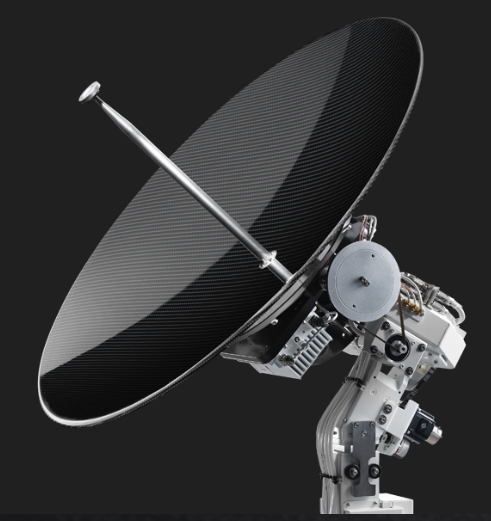 The Intellian v-series antennas already support Ku-band services on the existing THOR satellite fleet, providing TSBc customers with strong performance and redundancy.  Moreover, with its simple conversion from Ku-band to Ka-band services, the v100 antenna systems provide an easy upgrade path for THOR 7, which will offer 6-9 Gbps throughput with up to 25 simultaneously active spot beams and also deliver reliable download speeds in the tens of Mbps on its HTS (High Throughput Satellite) Ka-band payload. In addition to the v100, TSBc  plans to work with Intellian to approve more antenna systems.

"Over the years, we have developed a good working partnership with Intellian," said Julian Crudge, TSBc’s Divisional Director, Network and Data services. "The v-series antenna system was chosen as it provides a viable solution for our customers, with easy upgrade capability, ensuring that we are well prepared once THOR 7 commences service." 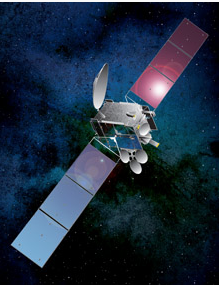 "Intellian has played a pivotal role in changing the industry’s perception of VSAT as a viable and convenient communications solution," said Jon Harrison, Intellian’s VP of Global Sales. "From intuitive user interfaces to ease of operation, our v-series antenna system delivers superior performance and reliability for maritime satellite-communications systems, both in Ku-band today and upgraded for next-generation Ka-band capability. Intellian is delighted to be chosen by Telenor Satellite Broadcasting as one of their approved antenna suppliers for its THOR 7 HTS Ka-band services."

Telenor Satellite Broadcasting (TSBc) is a European satellite provider of broadcast and broadband services for customers in the media, maritime, and oil and gas sectors. Utilizing a hybrid network that comprises the satellite fleet, teleports and a terrestrial fiber network, TSBc delivers turnkey broadcasting solutions, end-user connectivity and application services via satellite throughout Europe, the Middle East and Africa. Visit the company’s website at.

Intellian delivers maritime satellite communication antenna technology and exports those products to six continents and over 45 countries with more than 460 contracted dealers and a worldwide support network. It is currently undergoing a substantial expansion of its manufacturing and R&D facilities in Korea. Learn more at the infosite.