They are known as Europe’s major manufacturer of miniature satellites, and now they are collaborating with a space company located in the western U.S. 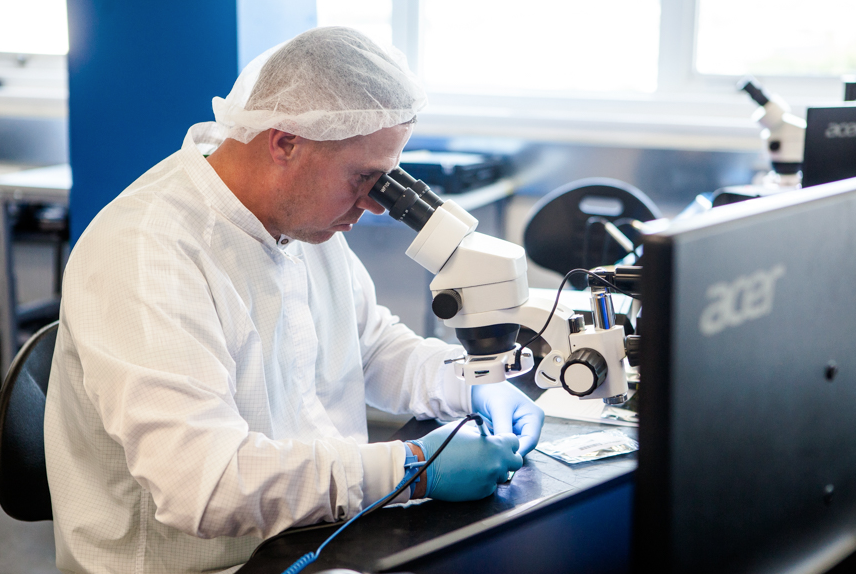 Clyde Space announced a partnership with the California space company Audacy which is a Stanford University spin-off company developing a constellation of relay satellites to provide non-stop, real-time communications coverage for commercial customers in the space industry, with services similar to NASA’s Tracking and Data Relay Satellite System (TDRSS).

Clyde Space CEO Craig Clark MBE said that Clyde Space is delighted to be supporting this forward-thinking organization in developing their spacecraft and helping them to ultimately realize their vision of continuous space-based connectivity.

Audacy will be establishing a network of data relay satellites to provide uninterrupted space connectivity, allowing customers to continuously access and monitor their assets in space. This enables satellite operators to obtain greater quantities of data, eliminate outages between data downlinks, and significantly reduce operators’ costs. The aim is similar to that of the telecoms industry, to better connect and provide communications services to multiple users simultaneously at competitive prices.

Clyde Space is providing the spacecraft bus solution and custom on-site training for a mission demonstrating Audacy’s customer satellite terminal, which includes K-band antennas and a software-defined radio (SDR). The initial phase of the principal Audacy mission will consist of three medium Earth orbit (MEO) relay satellites due to launch in 2019 combined with ground stations in California, Singapore, and Europe. These satellites will simultaneously support numerous customer satellites with a range of missions and applications in multiple sectors from agriculture to disaster management. Timely data could help formulate preventative measures around the word aiding those most in need. 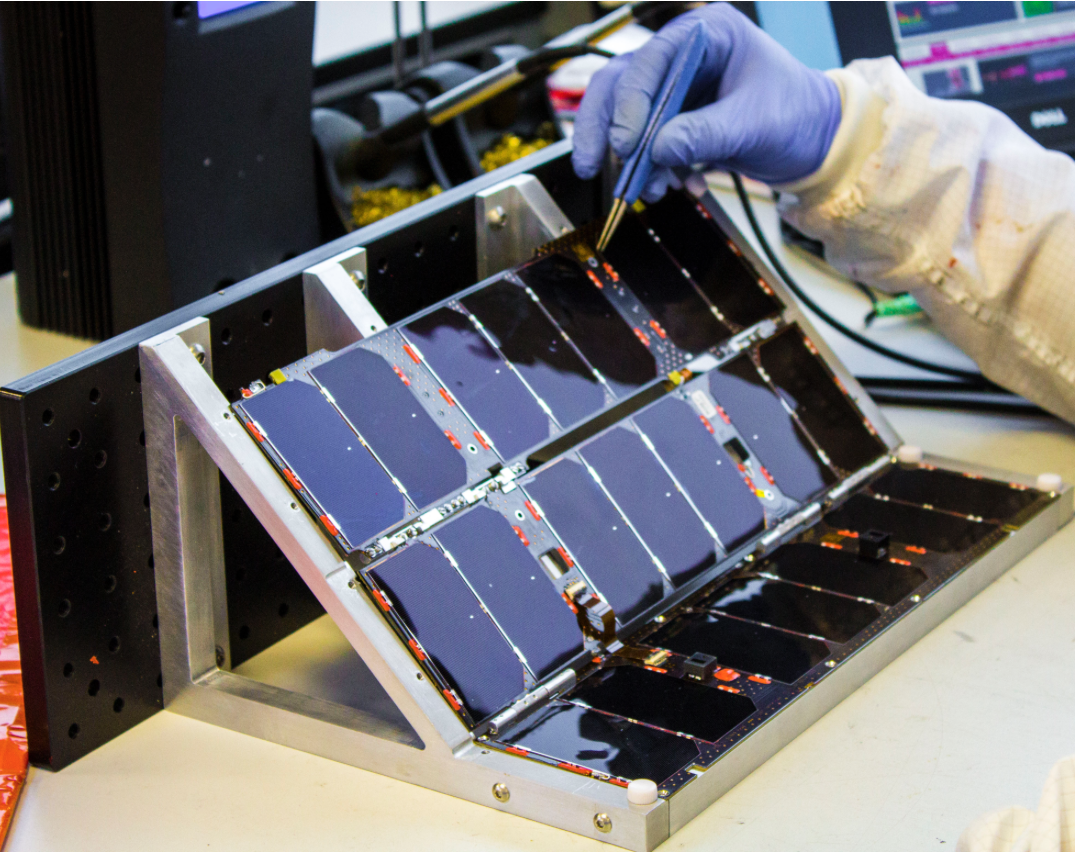 Craig added that Audacy is capitalizing on a gap in the space market which will benefit organizations the world over. This is an exciting project and one which is helping to innovate the space industry.

Audacy was launched in 2015 by a team of Stanford graduates, NASA award winners, and SpaceX veterans. The company has gone from strength to strength with worldwide venture capital backing and a clear vision of revolutionizing space communications to benefit humankind.

The Audacy mission is the latest project to recognize Clyde Space’s high-tech CubeSat technology and the far-reaching impact it has had in making satellites more accessible and affordable.

Its success earned it the Queen’s Award for Enterprise in the Innovation Category earlier this year.