Wary of failure after Israel's unsuccessful attempt to land on Moon, Chandrayaan-2 has been further postponed to July, an ISRO official said. 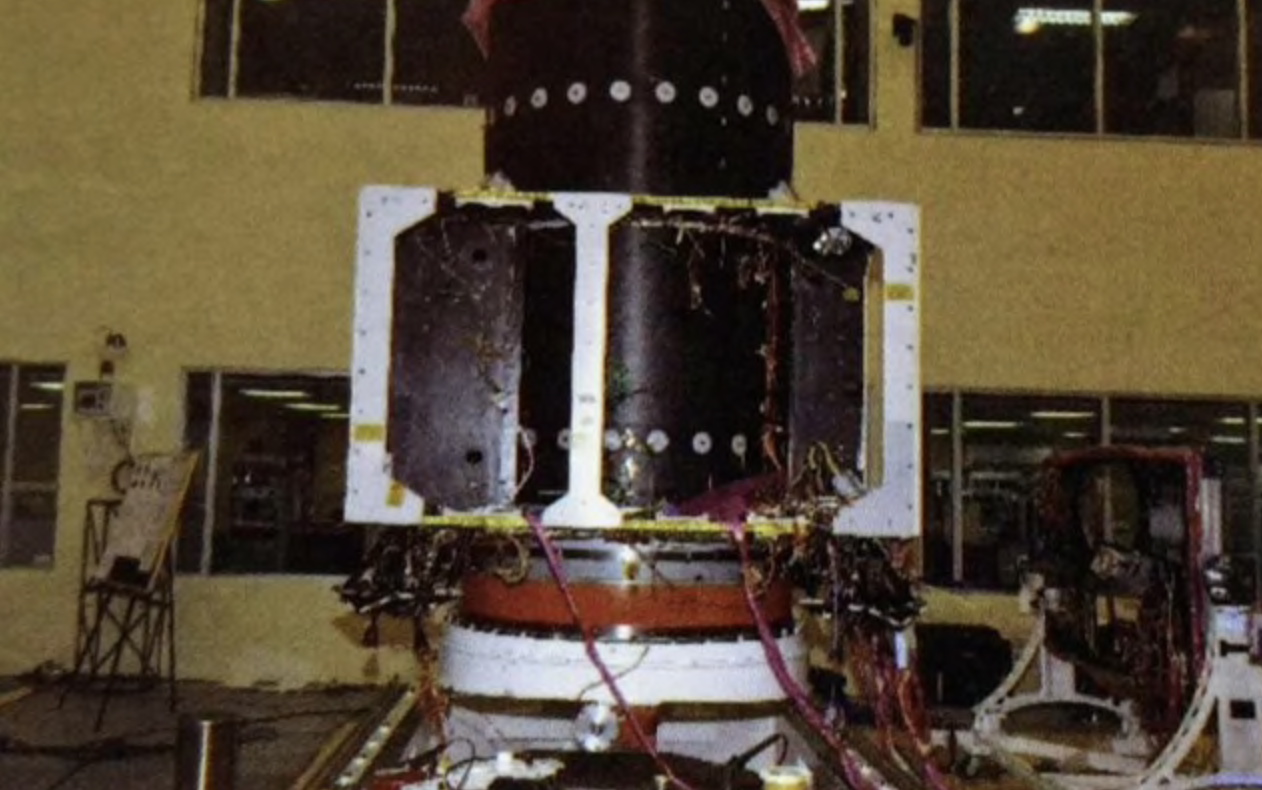 The ambitious Chandrayaan-2 mission was a first for a private effort.

There were also reports of the Moon Mission's lander facing minor damage, but the official did not comment on it.

"We saw Israel's example and we don't want to take any risk. Despite Israel being such a technologically advanced country, the mission failed. We want the mission to be a success," he said.

The launch of India's Moon mission was scheduled in April but it was postponed after Israel's Beresheet spacecraft crashed during moon landing early this month. The ambitious mission was a first for a private effort.

"Landing on the Moon is a very complex mission and all the exigencies have to be factored in," the official added.

The next launch window is available in mid-July for 10 days, he said.

Chandrayaan-2 was scheduled to be launched in April last year, but it was postponed to October after ISRO lost contact with GSAT-6A in March 2018.

Following the setback, the ISRO grew cautious about its missions to ensure there was no failure. The postponement of the ambitious mission was due to two setbacks it faced in two years.

In April last year, K Sivan informed the government about the postponement of the launch to October-November 2018. A national-level committee to review Chandrayaan-2 recommended some additional tests before the mission could take off.

Chandrayaan-2 is one of the crucial launches for the space agency, particularly after Chandrayaan-1 and Mangalyaan (Mars Orbiter Mission).

It is also ISRO's first mission to land on any celestial body.