Exolaunch has confirmed successful payload integration for an upcoming Soyuz launch from the Vostochny launch site. 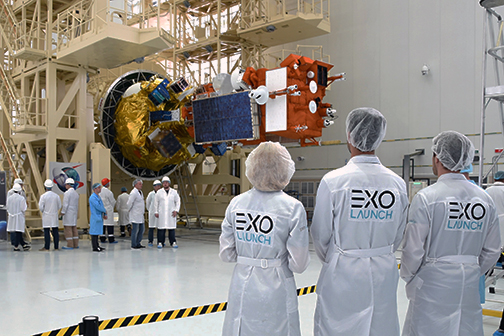 Photo is courtesy of EXOLAUNCH.

In total, Exolaunch has contracted and integrated to launch 28 commercial and educational satellites from Germany, France, the USA, Israel, the United Kingdom, Sweden, Finland, Thailand, Ecuador, the Czech Republic and Estonia. Listed below is the complete list of smallsats payloads.

The smallsats will be launched on a single mission — this will be one of the largest and most technically challenging clusters ever delivered by a single smallsat integrator. All smallsats are diverse, including 25 cubesats ranging from 0.25U to 16U, two commercial smallsats and Exolaunch’s technological payload with a new shock-free separation system.

All of the smallsats on this launch are integrated into 12U and 16U EXOpod cubesat deployers provided by Exolaunch. EXOpods have already successfully flown on multiple missions and deployed dozens of cubesats. The deployment process and sequence of cubesats will be controlled by Exolaunch’s electrical management unit EXObox to ensure safe and timely deployment.

CarboNIX, the company’s new, shock-free separation system for smallsats from 15 to 150 kg., will be qualified on this launch. CarboNIX will be widely used for the smallsat constellations deployment after successful qualification in space.

The smallsat cluster was adapted to the Fregat upper stage by NPO Lavochkin through the cluster launch contracts with Glavkosmos.

The Fregat upper stage will initially deploy the primary satellite into its dedicated orbit and then change the altitude to deploy all smallsats into two different SSOs — 580 and 530 km., followed by the upper stage de-orbit.

With more than 50 microsatellites and cubesats launched, the Exolaunch’s team looks forward to the upcoming launch of these 28 smallsats and is preparing for a number of new launch campaigns for smaller satellites later this year, throughout 2020 and beyond. 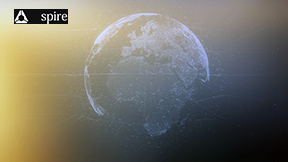 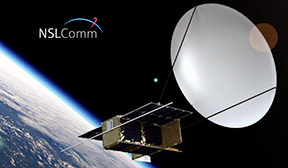 German Orbital Systems (Germany) - Three satellites on board, one of which, JAISAT-1, is built by the company for the Radio Amateur Society of Thailand, the other two are EXOCONNECT Ð¸ D-Star ONE (LightSat). The company will serve the needs of the amateur radio community, and test in-orbit verification and demonstration of in-house developed satellite systems. 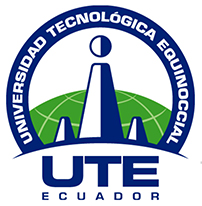 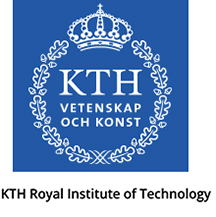 University of Montpellier (France) - MTCube satellite will be launched for the technology demonstration.

University of Wuerzburg (Germany) – SONATE, a cubesat for technology demonstration, and orbital verification of various satellite components and autonomous payloads.