Space X's Elon Musk Takes It Up a Notch...Maybe... Investing in Small Sats for Global Internet


[SatNews] It's interesting to learn of people with projects and plans, and then see if they fail or fly.

Numerous accounts have erupted indicating that Elon Musk, SpaceX rocket's billionaire owner, and inventor of the Tesla electric car will be investing in a small-satellite company, WorldVu Satellites, that will deliver global Internet access. Greg Wyler founded WorldVu after his former career as a Google executive. In fact, the rumor was that Greg and Google were planning to launch a constellation of telecommunication satellites. 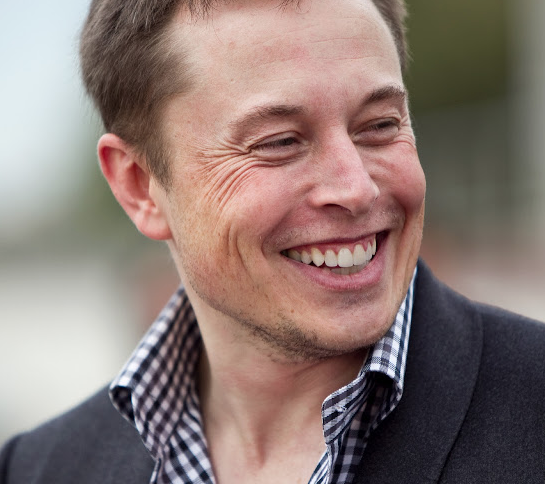 Musk's successes including PayPal, Tesla electric cars, and SpaceX rockets priced very competitively. The Wall Street Journal indicated that Musk and Wyler were planning on creating about 700 satellites, each in the weight range of 250 pounds at facilities in Florida and Colorado. The duo have already met with state officials to discuss the venture.

This bit of speculation was determined to be at the infancy stage, with no firm commitment...yet. In fact, if the plan did proceed it wouldn't be a quick turnaround, rather it would take years to design, deploy and manufacture, and would cost in the range of $1 billion to develop—again, if Musk decides to.

Musk has already succeeded in stepping into the competition's field by launching Falcon 9 rockets. A contract for $2.6 billion from NASA is to  develop, test and fly space taxis to carry U.S. astronauts into orbit. There have been 12 launches thus far and four dozen more to come by 2018.

A similar set of circumstances occurred with Mr.Wyler of O3b Networks, in which his first four satellites that were launched encountered technical problems. Wyler has since departed from O3b, but is a major shareholder. Wyler brought such a plan to Google and left after a year to work with Musk.

Should their plans be put into practice the major competitors from other small satellites makers would be Nevada's Sierra Nevada Corp, and Surrey Satellite Technology Ltd. from England.