The launch marks Rocket Lab’s 25th satellite deployed to orbit, continuing the company’s mission success heritage. And this is just the beginning with a busy year of launches booked for lift-off every four weeks. Rocket Lab's consideration for the atmosphere is revealed as throughout the mission Rocket Lab’s unique Kick Stage, an additional stage designed for precise orbital deployment and equipped with the ability to deorbit itself upon mission completion to leave no orbital debris behind. 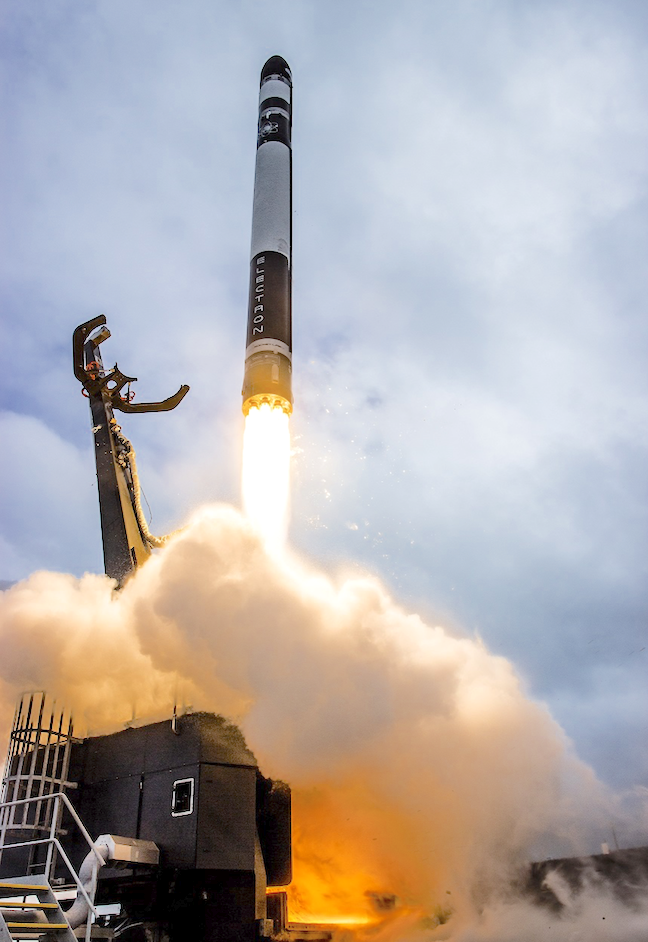 The announcement from Rocket Lab is as follows:

“Congratulations to our dedicated team for delivering another important and innovative asset to space — on time and on target. The unique requirements of this mission made Electron the perfect launch vehicle to lift R3D2 as a dedicated payload to a highly precise orbit,” said Rocket Lab founder and CEO Peter Beck. “Thank you to our mission partners. We look forward to continuing to provide frequent, reliable and rapidly-acquired launch services for innovative small satellites.”

Rocket Lab was selected for the launch because of the company’s proven mission heritage and its ability support rapid acquisition of small satellite launch capabilities. Due to Rocket Lab’s streamlined acquisition practices, DARPA’s R3D2 mission was launched just over 18 months from conception — a significant reduction in traditional government launch acquisition timeframes.

With proven flight heritage from four orbital missions, Rocket Lab is the only fully commercial small satellite launch service provider in operation. The experienced Rocket Lab team has delivered 25 satellites to orbit, including innovative new space technologies that provide vital capabilities such as weather monitoring, Earth observation and Internet of Things connectivity. The R3D2 mission was Rocket Lab’s first of 2019, as the company heads into a busy year of launches booked for lift-off every four weeks. To support the small satellite industry’s highest launch cadence, Rocket Lab is currently producing one Electron launch vehicle every 30 days across its Huntington Beach, California, and Auckland, New Zealand, production facilities.

DARPA’s R3D2 (Radio Frequency Risk Reduction Deployment Demonstration) spacecraft intends to space-qualify a prototype reflect array antenna to improve radio communications in small spacecraft. The 150kg spacecraft carried an antenna, made of a tissue-thin Kapton membrane, designed to pack tightly inside the small satellite for stowage during launch, before deploying to its full size of 2.25 meters in diameter in low Earth orbit. The design is intended to provide significant capability, typical of large spacecraft, in a much smaller package. The mission could lay the groundwork for a space-based internet by helping to validate emerging concepts for a resilient sensor and data transport layer in low Earth orbit — a capability that does not exist today.

The R3D2 mission was launched on an Electron launch vehicle, comprised of two fully carbon-composite stages, powered by a total of ten 3D printed and electric pump-fed Rutherford engines, designed and built in house by Rocket Lab at the company’s headquarters in Huntington Beach, California. The R3D2 payload was deployed to a circular orbit by Rocket Lab’s unique Kick Stage, an additional stage designed for precise orbital deployment and equipped with the ability to deorbit itself upon mission completion to leave no orbital debris behind.