BEIJING: China will launch the first two communications satellites for its space-based Internet-of-Things project this month with one of them named after its birthplace Wuhan, the epicenter of coronavirus, officials said on Friday. 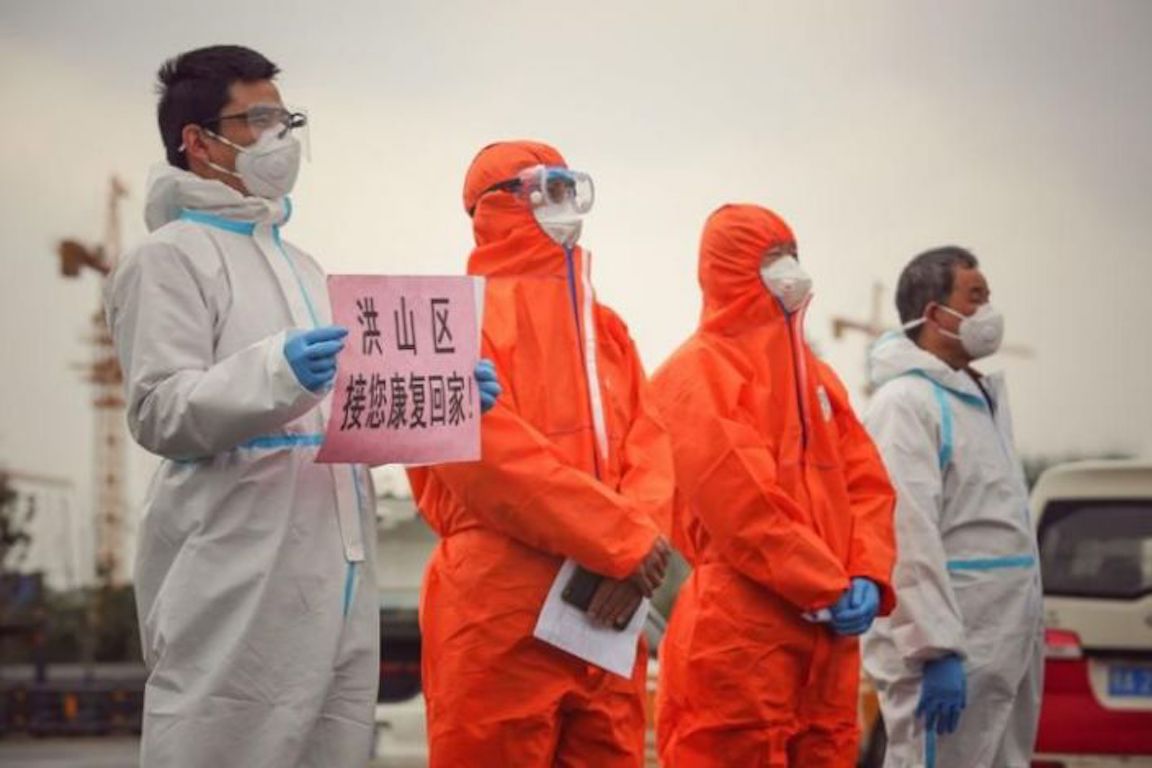 Photo from The Week

The rocket to send the satellites, Kuaizhou-1A, was developed by the Wuhan-based Sanjiang Group under the China Aerospace Science and Industry Corporation (CASIC).

Despite its proximity to the epicenter of the novel coronavirus pandemic, the company staff worked hard to ensure the success of the mission, state-run Xinhua news agency reported.

The two satellites, Xingyun-2 01 and 02, are the first stars of the "Xingyun Engineering" project, which is scheduled to complete the network with 80 low-orbit communications satellites.

They were designed and developed by the Xingyun Satellite Company, a subsidiary of Sanjiang Group.

It will work for a Chinese low-orbit constellation for Internet-of-Things (IoT) communications and be tested in industries related to marine, forestry and engineering machinery, the report said.

Wuhan, where COVID-19 originated in December last year, bore the brunt of the virus with over 50,000 cases.

As of Thursday, a total of 81,620 confirmed cases of COVID-19 have been reported on the Chinese mainland, and 3,322 people have died of the disease.