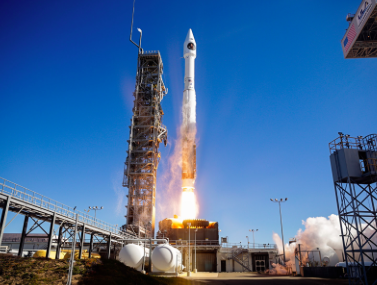 An announcement from the US Air Force...“This launch is a testament to the teamwork between the Air Force and its mission partners," said Lt. Gen. Samuel Greaves, Space and Missile Systems Center commander and Air Force program executive officer for Space. “Congratulations to the NROL-79 integrated team of government and industry partners for a successful launch.”