[SatNews] Es’hailSat, the Qatar Satellite Company, is proud to announce that on January 25th Al Araby Television Network will broadcast via the Es’hail 1 satellite located at the 25.5 degrees East hotspot neighborhood covering the Middle East and North Africa (MENA) region. 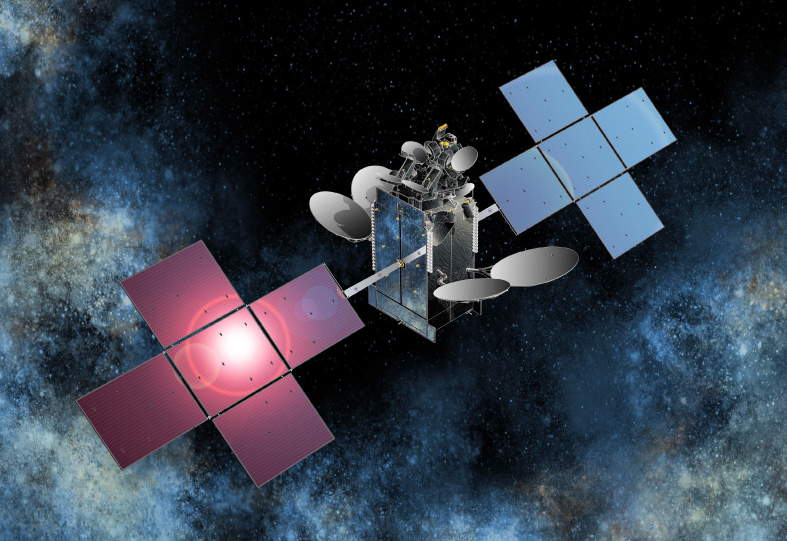 Al Araby Television Network is a new channel based in London, which aims to be a platform for Arab youth, talent, energy and aspirations. With a mission to enrich the Arab media scene for a better Arab future, the channel will engage viewers with entertainment, arts and creativity.

Broadcasting in Arabic from its headquarters in London, Al Araby Television Network has a broad range of content, varying from news to entertainment.   The channel is available in HD exclusively on Es’hail 1 at 25.5 degrees East and further adds to the attractive line up of content currently broadcasting via Es’hailSat.

Es’hailSat’s CEO, Ali Ahmed Al Kuwari said: “We are honored that Al Araby Television Network has chosen to launch its channel on the Es’hail 1 satellite at the leading hotspot for TV content covering the MENA region.  A growing number of broadcasters are selecting Es’hailSat, further demonstrating the value of our broadcasting independence, quality of service, and our market penetration.”

Mr. Eslam Lotfi, Chief Executive of the Al Araby TV, expressed his confidence in the Arabic Television Network Management’s decision to broadcast on Es’hailSat stating, “After a thorough assessment process we decided that having the Al Araby Television channel included in the Es’hailSat broadcast packages will help to spread the channels' popularity to a wide audience in the Arab region, and in particular, the Gulf. It is an important strategic factor for the launch of the Al Araby television Channel.”