[SatNews] Once a satellite is launched then the work begins in space.

HEO-3 was launched in 2014 on a host satellite. HEO-3 is the first major delivery from the SBIRS Follow-on Production contract, which also includes the third and fourth SBIRS geostationary satellites and the fourth HEO payload. 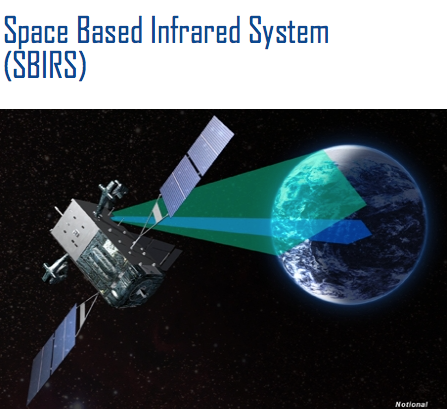 "This truly was a monumental effort by our Contractor, Government, and Aerospace team.  I am extremely proud of the hard work and perseverance of the launch team, the operations team and the countless other professionals whose dedication to the warfighter made this success possible," said Lt. Gen. Samuel Greaves, the Space and Missile Systems Center (SMC) commander.

"With the successful on-orbit checkout of this payload, SMC has once again delivered on our commitment to the warfighter.  This sensor is a    critical component of the on-orbit constellation of Missile Warning sensors, and enhances the combined constellations of Defense Support Program (DSP) and SBIRS satellites."