New Space Race ... U.S. Working on Nuclear Satellites that Can DRIVE Around in Space... But So is China


The U.S. government is working to launch drive-able satellites into space — and racing with China to be the first to do it.

This isn’t the first time the U.S. has tried to launch the drivable satellite into space — and the government competing against China to get it done first. 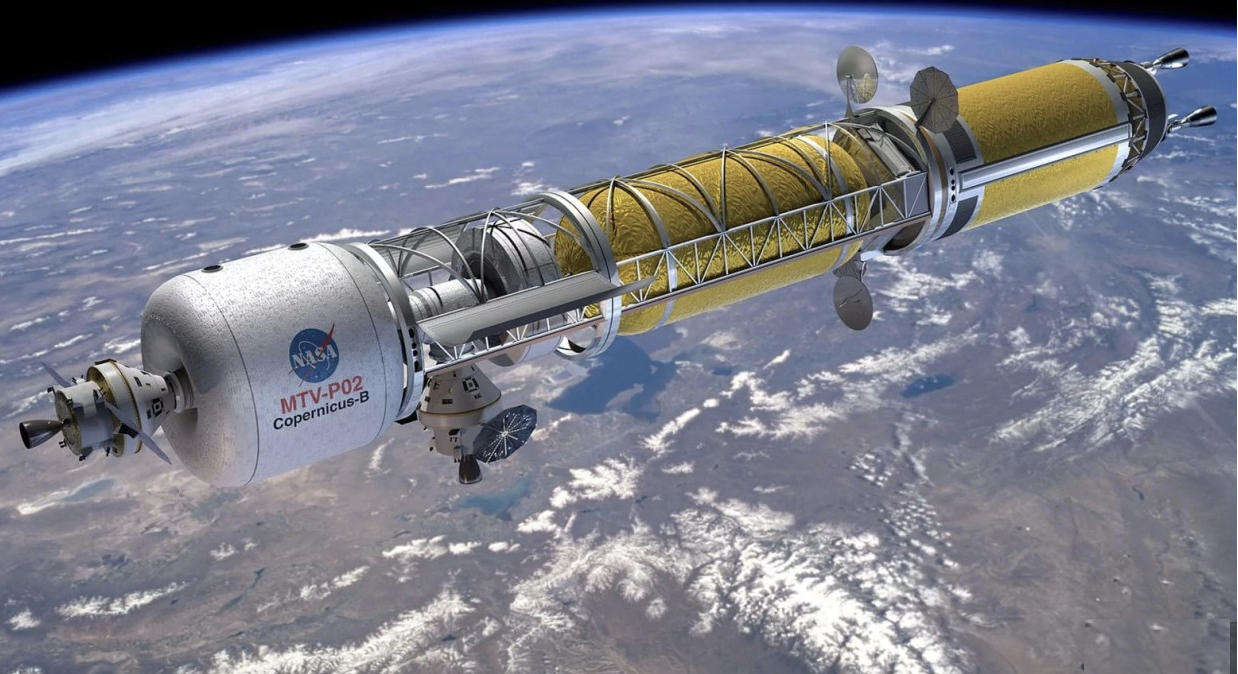 The U.S. and China are racing to be the first to send satellites that can be driven into spaceCredit: NASA

A special “nuclear thermal propulsion” engine on the satellites would allow them to be driven around in the space between Earth and the moon — called “cislunar space,” The Daily Beast reported.

Most current satellites have small thrusters that are used mainly to adjust satellites, Popular Mechanics reported.

The new technology, however, is different — it includes a small nuclear reactor mounted on a rocket.

This reactor would propel the rocket by pushing hot or burning material through opening out of the rear of the spacecraft, Popular Mechanics said.

With this new tech, scientists would be able to better maneuver the spacecraft and drive it around space.

Most satellites are roughly 111 to 1242 miles above the Earth, according to NASA.

With the moon more than 238,000 miles from Earth, countries are scrambling to fill the gap between the planet and our natural satellite.

The new satellite tech would allow for the U.S. to “enhance domestic operations to a new high-ground” — which is “in danger” of being occupied by opponents, the Department of Defense outlined in its 2021 budget estimate report.

When launched into space, the drive-able satellite would allow the U.S. to expand and thwart other countries’ progress in space, mine resources from the moon better, and potentially serve as a weapon, the Daily Beast reported.

The DOD requested $21 million to fund the “Demonstration Rocket for Agile Cislunar Operations” program, or DRACO, in 2021 — an $11 million increase from the requested $10 million in 2020.

The space race follows a year after China landed two machines on the dark side of the moon.

Although the U.S. first sent a man on the moon in 1969, China was the first country to land craft on the satellite’s dark side.