Forrester Reports: Some Positive News for Satellite Actors and ... No IBC This Year 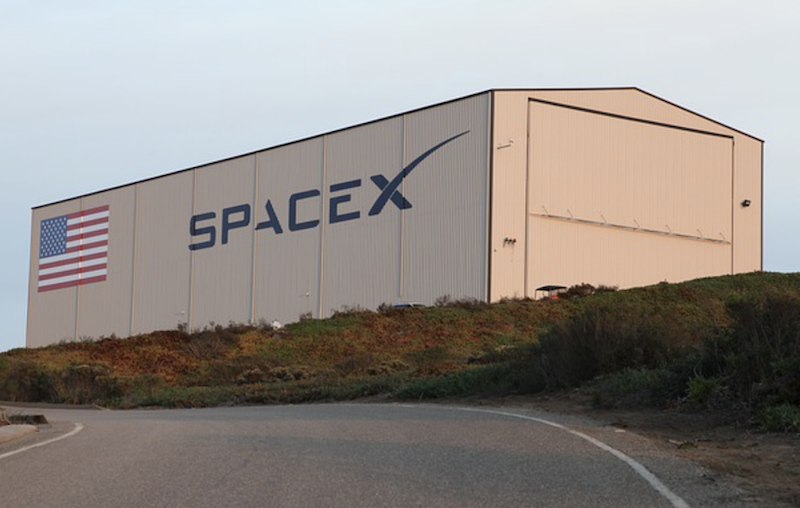 Journalist Chris Forrester is reporting at the Advanced Television infosite that on May 14th, SpaceX filed a document with the Federal Communications Commission (FCC) saying that the rocket launch company does not expect the current COVID-19 crisis will affect its ability to meet the FCC’s accelerated [launch] timeline at SpaceX’s standard fees of $62 million per Falcon 9 launch.

This prompted a note to clients from Sami Kassab at investment bank Exane/BNPP saying the bank believes this to be positive news underpinning SES and Eutelsat and that the satellite operators are “well on track” to earn the FCC’s significant “incentive” payments for clearing their C-band spectrum.

The bank expects SES to earn €5.50 per share and €1.40 per share for Eutelsat, and there’s the prospect of SES negotiating extra additional direct payments with the bidders at the FCC auction.

As for Intelsat, the bank reminds investors that its Chapter 11 move was largely expected. “More importantly, the company also said it intends to accept the FCC C-band payment proposal,” adds Kassab.

“We see this development as positive for SES and Eutelsat as it removes one major hurdle on the way to C-band payments for European operators. Without the inclusion of Intelsat in the accelerated clearing process, Eutelsat and SES would have received no payment according to the FCC proposal. We do not expect Intelsat Chapter 11 process to significantly alter the competitive landscape for SES and Eutelsat in the short to medium term,” stated the bank’s note.

May 29th is ‘D-Day’ when the various players in the C-band saga must formally confirm their acceptance and inclusion in the FCC’s scheme. This includes Telesat of Canada, which has already indicated its acceptance.

However, three other smaller satellite operators, ABS (of Bermuda and Hong Kong), Hispasat of Spain and Argentina’s Arsat, are collectively suing the FCC because they have been excluded from the incentive scheme. In their filing to the US Court of Appeal in DC, they stated, “The Small Satellite Operators respectfully request that this Court reverse and hold unlawful, vacate, enjoin, annul, and set aside the Report and Order in its entirety, and provide such additional relief as may be just and proper.”

The FCC’s ruling to exclude the trio from the incentive scheme was because they have few (or no) clients in the continental US taking their signals.

Hispasat is arguing that it has an evangelical church with nine satellite receive dishes. However, it seems the dishes were not registered. ABS is arguing that it was about to start a US service from its ABS-3A satellite. Arsat missed a FCC deadline to register and disclose its US-based clients.

As most everyone in the industry had already surmised, the Advanced Television infosite confirms that there will be no IBC in 2020. The organization has announced that, regretfully, the COVID-19 crisis has led it to the conclusion there is no viably safe way to hold the event.

Although the RAI had said it is opening and can manage social distancing, continuing restrictions on travel – including quarantines for returning visitors – and the very global nature of the show, meant organiszers concluded that even a substantially-reduced event wasn’t plausible.

Last week was the period when exhibitors deposits would be completed and, clearly, the level of support for the event from stand holders was a key determinant in IBC making the decision now with four months to go before the event itself.

Michael Crimp, CEO, said it is with a heavy heart IBC has made the difficult decision to cancel the IBC2020 show. Evidence gathered from IBC stakeholders helps to confirm this decision. While this is hugely disappointing for us all, IBC will continue to play a vital role in supporting the industry to get back on track wherever such is possible. For more than 50 years, IBC has provided the central annual meeting place for the Media, Entertainment and Technology community. For example, over the coming months, IBC will continue to engage with the industry through its digital platform IBC365. Details of the organization's plans will follow soon. For those exhibitors who are eligible for the credit voucher or cash refund scheme, separate details about the next steps will be sent shortly.