Congress wants the Air Force to develop a prototype receiver capable of using navigation signals provided by other countries, which could increase the resilience of the military’s position, navigation and timing equipment. 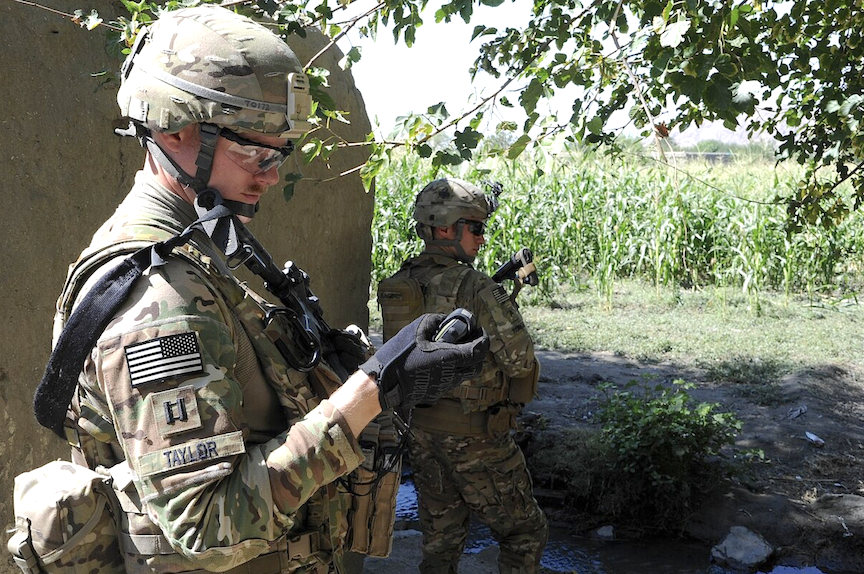 Congress wants the Air Force to develop a prototype receiver that can use GPS and other GNSS signals. (Tech. Sgt. Christopher Marasky/U.S. Air Force)

The primary source of the military’s PNT data is the Global Positioning System, a satellite system operated by the Air Force. But with adversaries developing GPS jamming technology and anti-satellite weapons that could potentially knock out one or more of those satellites, Congress wants a receiver capable of utilizing other global navigation satellite systems.

The annual defense policy bill, which was passed by both chambers of the legislature this week, calls on the Air Force to develop a prototype receiver capable of utilizing multiple global navigation satellite systems in addition to GPS, such as the European Union’s Galileo and Japan’s QZSS satellites. The belief is that if the GPS signal is degraded or denied, war fighters could switch to one of those other systems to get the PNT data they need.

According to Brian Weeden, director of program planning at the Secure World Foundation, the provision represents an evolution from the Department of Defense’s stance on foreign GNSS signals from 15 years ago.

“When Galileo was first announced, there was a big debate within the Pentagon about whether to cooperate with the Europeans or try and kill it,” Weeden wrote to C4ISRNET in a Dec. 18 email. “The big driver there was that the Europeans were going to park their protected signal on top of M-code and then sell their service as being unjammable by the Americans (assuming that the US couldn’t jam the protected Galileo signal without also interfering with M-Code).”

Efforts to kill Galileo ultimately died, Weeden noted, although the EU did move their protected GNSS signal off of M-Code, a more secure military version of the GPS signal that is in development. That concession and the subsequent development of GPS jamming capabilities by Russia and China has changed the thinking on Galileo and other GNSS signals.

“It seems the Pentagon has decided that leveraging Galileo will make their PNT capabilities more robust as Russia or China would need to jam both of the separate military signals,” said Weeden. “There’s some engineering and technical wizardry still to be worked out to create a good multi-GNSS receiver but it’s doable.”

Congress wants the Air Force to report on the benefits and risks of each potential GNSS signal, and it fences 90 percent of the funding for the Military GPS User Equipment Program until lawmakers receive that report.