Global MilSatCom 2015 In London... Limited Places Remaining For A Gathering Of The Specialists 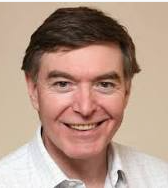 [Satnews] Philip Dunne MP, Minister of State for Defence Procurement, UK Ministry of Defence will provide the opening ministerial address at 08:30 on day one at this year's event...

With a presence of over 400 of the industry’s senior military figures and leading satcom providers, this exclusive event is guaranteed to sell out as it provides attendees with networking opportunities. 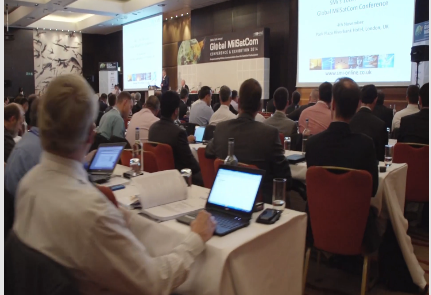 Conference attendees will get the chance to hear: a ministerial address, a host nation address, three industry-leading keynote speakers, over 40 high-level presentations from across the globe, four panel discussions and the option to participate in three interactive workshops.

Key presentations that will feature at the conference will discuss the latest topics on SatCom which include: the obstacles and benefits of interoperability, SatCom on the move, the need for greater spectrum, eliminating satellite jamming, protected SatCom and the collaboration between industry and military on current and future SatCom issues. 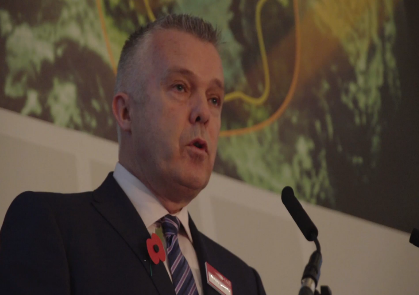 As well as gaining the most current information on satcom, those who choose to attend can take full advantage of the opportunity to partake in three pre-conference work-shops and programs can be found here. These are entitled:

For full details on all speakers, presentations and workshops please visit www.globalmilsatcom.com

GMSC 2015 confirms that SES are the proud leading sponsor and are accompanied by a vast range of sponsors including: 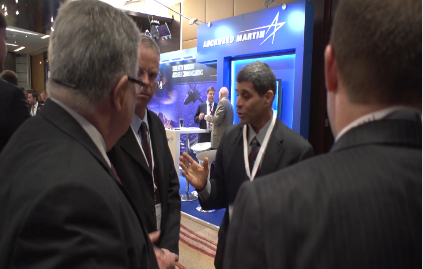