'Shields Up': Defence Department Looks for New Ways to Protect Canada's Satellites, with a Nod to Star Trek


The Defence Department wants to take a page out of Star Trek and has asked researchers to develop ways to protect Canadian satellites from such threats as laser attacks and missiles.

Dubbed the “Shields Up” project, the plan would see the development of innovative capabilities that could be incorporated into the design and operation of Canada’s space-based systems.

The Shields Up terminology is a nod to the sci-fi TV and movie series Star Trek in which the USS Enterprise starship is protected by deflector shields that can be instantly activated in response to a threat.

“Satellites are vulnerable to natural and artificial threats as well as, increasingly, threats from adversaries who seek to disrupt or destroy allied space systems,” said Dan Le Bouthillier, a spokesman for the Department of National Defence. 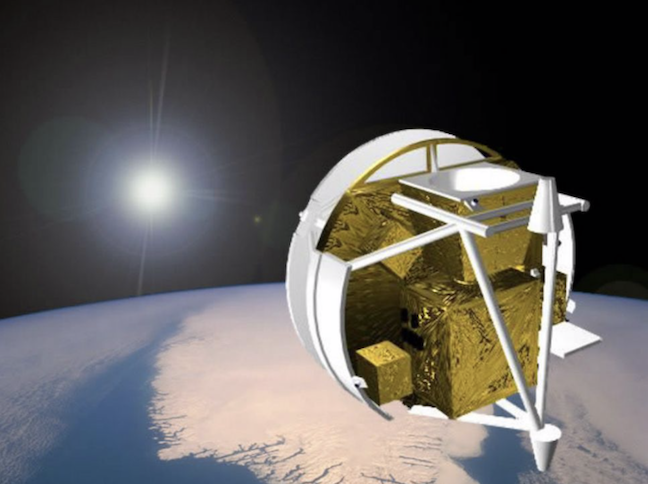 Enemy action against satellites could include cyber-attacks, jamming, lasers or missiles, while natural threats could be solar flares, space weather or collisions with debris in space.

The Defence Department and the Canadian Forces are the only Canadian entities with the mandate of protecting and defending the country’s space capabilities, Le Bouthillier noted.

The call for proposals is part of a DND science innovation program.

Ideas that are accepted will receive $200,000 to further the proposal over a six-month period. The most promising solutions could receive another $1 million for additional development, Le Bouthillier said.

Most satellite services are commercial in nature and defensive measures have not been a primary criteria in their design. But the DND wants that to change.

The concepts or designs have to provide a reasonable method to deal with the threat. They also have to take into account Canada’s international relations and obligations and the fact that various satellites operate in different orbits, which could influence the type of threats they face.

There are 1,950 operational satellites in Earth orbits.

The DND has a growing interest in keeping Canadian space systems safe. In August the department put out a request to Canadian scientists to try to come up with a way to rid the Earth’s orbit of the millions of pieces of space junk that pose a threat to satellites and other spacecraft.

“There are no operational debris removal capabilities in use, globally, and existing prototypes lack important capabilities and have proven ineffective,” the DND noted in its request to researchers.

But the task is daunting; no other researcher has figured out how to collect the debris, which can be as small as one millimetre.

The DND noted that the request at this point is not about funding a system but investigating new ideas to eliminate the space junk.

The debris has been created by decades of space travel and operations. In 2007, for instance, China conducted a military test using a missile to destroy one of its satellites. The warhead obliterated the spacecraft, creating an estimated 300,000 pieces of debris. The U.S., Russia and India have conducted similar military experiments.

“There are no operational debris removal capabilities in use, globally, and existing prototypes lack important capabilities and have proven ineffective,” the DND noted in its request to researchers.

DND is also interested in ways to track some of the smaller pieces of space junk as well as methods to remove multiple pieces of debris of any size. Space surveillance networks regularly track about 22,300 objects in Earth orbits.

By David Pugliese From the NationalPost