[SatNews] “If this issue is not resolved, the UAE is willing to scrap the whole deal...”

The sale of two intelligence satellites to the UAE by France for nearly a billion dollars could go south after they were found to contain American technology designed to intercept data transmitted to the ground station.

“The discovery [of the US-made components] was reported to the [office of the] deputy supreme commander [Sheikh Mohamm ed Bin Zayed] in September,” an unnamed defense source said. “We have requested the French to change these components and also consulted with the Russian and Chinese firms.” 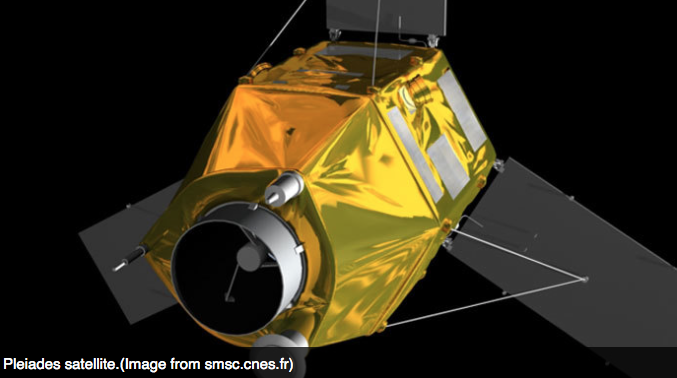 “If this issue is not resolved, the UAE is willing to scrap the whole deal,” said the source, adding that the incident has seen an increase in talks with Moscow, which – along with Beijing – has also been a frequent defense tech supplier to the Gulf state.

However, it is not clear whether the US equipment can be taken off the French satellites.

The satellites come courtesy of prime contractor Airbus Defence and Space and payload manufacturer Thales Alenia, neither of whom could be reached for comment.

The system, comprised of satellites and a ground station, will require 20 trained engineers to operate. Under the July 22 deal, signed by Sheikh Mohammed, Crown Prince of Dubai and deputy supreme commander of the armed forces, and French Defense Minister Jean-Yves Le Drian, delivery of the satellites and the ground station was to be made sometime in 2018. 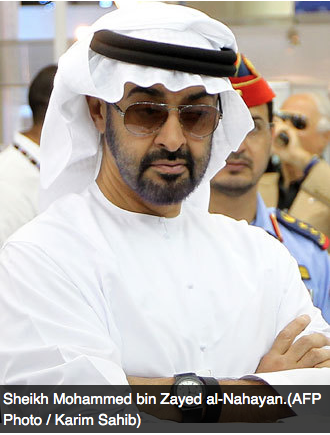 A total of 11 international bidders were competing in the Flacon Eye race for more than a decade to ship their technologies to the UAE, which in late 2012 announced that they had chosen to go with the French and the Americans.

According to the source, the French won because of the filters which their rival Americans imposed on the use of the equipment – a policy dubbed “shutter control.” The US government restricts sale of commercial high resolution satellite images from spacecraft it licenses, if they are deemed a threat to its national security.

One French defense specialist found it surprising that France had had US spy technology onboard its equipment, especially when France’s use of the Pleiades surveillance system is considered to be of critical importance to its national security.

According to Defensenews.com, UAE's threats to call off the deal are seen by some commentators as a way to secure a better bargain from the French, because “the satellites would be part of a big package deal… it’s not surprising the UAE drives a hard bargain. They’re using it as a layer of power.”

The unnamed defense specialist referred to the possibility that the Emirates may wish to drive the price down for other equipment, such as the Dessault Aviation Rafale fighter jet.

This article can be found here.