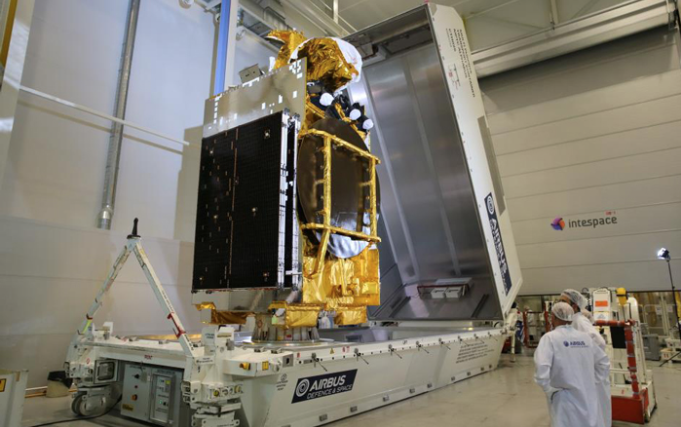 [SatNews] Airbus Defence and Space has successfully completed the final integration and testing of ARABSAT 6B (BADR-7) for which it is co-prime industrial contractor. The satellite today left the Airbus Defence and Space facilities in Toulouse, France, and will now be transported by air to Kourou, French Guiana. The satellite is due to be launched in the upcoming weeks by an Ariane 5 launcher. 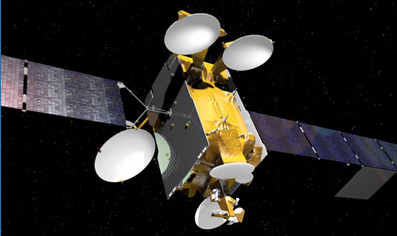 Airbus Defence and Space and Thales Alenia Space (TAS) are jointly responsible for building ARABSAT 6B and delivering it in orbit, where it will be operated as BADR-7. Airbus Defence and Space, the leading partner, supplied the Eurostar E3000 platform and assembled and tested the spacecraft. TAS designed and built the communications payload, featuring 27 active transponders in Ku-band and 24 spot beams in Ka-band, in addition to Ka-band transponders for additional services.

ARABSAT 6B (BADR-7), with a spacecraft power of 11.5 kW and more than 15-year design life, is the first satellite in Arabsat’s sixth generation and the seventh Eurostar satellite to be built by the European industrial consortium for Arabsat.