Virgin Galactic has postponed the scheduled February 20 flight test of SpaceShipTwo and VSS Unity because of bad weather at the Mojave Air and Space Port in Southern California.

“Our test flight window opened this morning, but the Mojave weather isn’t cooperating,” Virgin Galactic representatives said in a Twitter statement. “We plan to try again in the next few days. We’ll keep you posted.”

The flight test will be the fifth supersonic-powered test flight of Virgin Galactic’s SpaceShipTwo and VSS Unity. 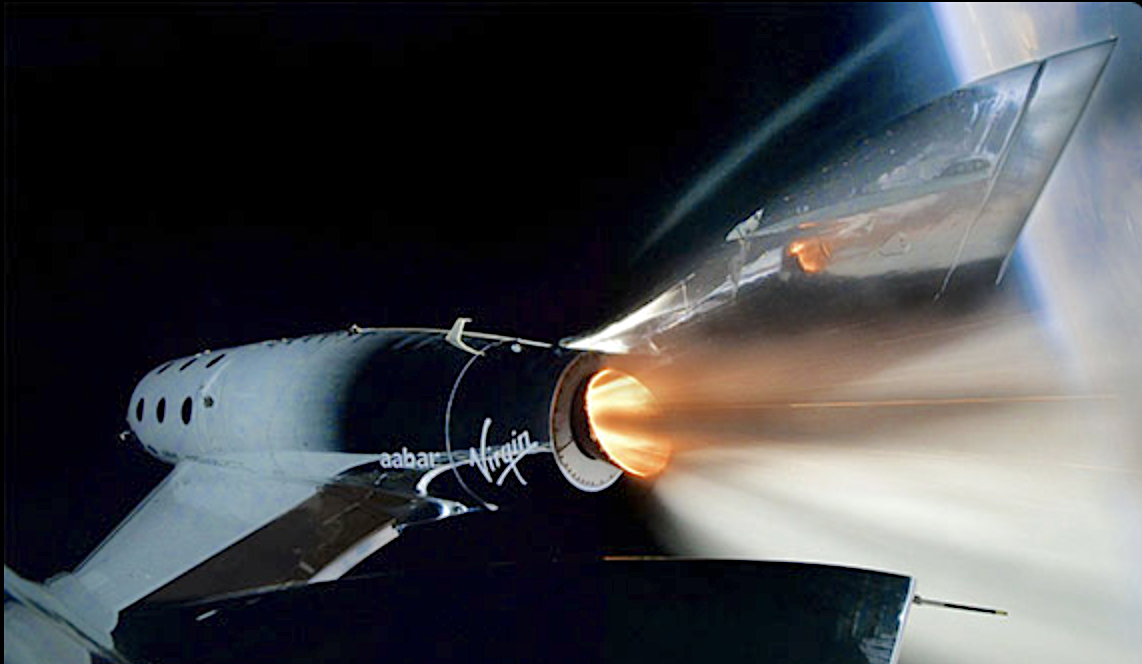 “We are getting ready for our fifth powered flight, first flight since our first successful spaceflight on December 13,” said Dave Mackay, Virgin Galactic’s chief pilot. “For this flight, we expect fantastic views from apogee. We’ll have several minutes of weightlessness to enjoy before we come back down.”

“On the way back down in the feather configuration, we’ll be looking at how it handles in the feather, how easy it is to control in the feather. So everyone in the company is really excited about the flight and is looking forward to bringing Unity safely home from another successful test flight,” Mackay concluded.

Following the historic first spaceflight in December, the company donated the rocket motor from that flight to the Smithsonian National Air and Space Museum. The pilots from that test flight are now wearing their FAA commercial astronaut wings.

“Although we passed a major milestone in December, we still have a way to go in testing the many factors that can affect a flight,” the company said in a February 19 release. “So, for this flight, we will be expanding the envelope to gather new and vital data essential to future tests and operations, including vehicle center of gravity.

“We are proud to be flying NASA Flight Opportunity program research payloads again. The spaceship will be a little heavier than last time, and very close to a full commercial weight.”

During the upcoming flight, Virgin Galactic will confirm some of the aspects of the customer cabin, something that will be a continuing theme as we enter this final stage of flight test.

“It is of paramount importance to our future business success that we not only give our future astronauts a safe ride, but an experience which exceeds expectations,” the company said. “We know, as part of a Group that has led the way in commercial aviation customer experience, cabin design is fundamental to that objective and so this element is an integral part of our flight test program.”

As the team prepares for this next flight, they will “do so with meticulous care and great attention to detail.” As always, there are no guarantees that everything will go to plan or work perfectly and the team’s overriding priority is always to bring crew and spaceship home safely.

“Whether we complete all our objectives during the next flight or not, we remain committed to completing the final stages of flight test as quickly, but more importantly as safely, as possible,” the company said.

“I hope everybody has enjoyed the footage of Virgin Galactic’s very first historic spaceflight back in December,” Branson said. “Our Spaceship Unity is looking really good after the historic flight and the teams now are in their final stages of work required to get her airborne again and heading back to the black skies of space. What could be more exciting?”