According to company CEO, Adam Gilmour, in a just-published posting, at T-7 seconds to launch, the test rocket suffered an anomaly that resulted in the premature end of the mission. Initial investigations show that a pressure regulator in the oxidizer tank had failed to maintain the required pressure, and this caused the upper half of the rocket to be ejected as helium escaped.

On the positive side, there were no explosions due to the safe nature of hybrid rocket engines, and no observable damage to the engine. (The white plume seen in the photo to the right is steam.)  Moreover, despite failure to launch, the team did successfully test Gilmour Space's mobile launch platform and mission control centre, which had journeyed more than 1,800 km. to the test site.

The automatic ‘load-and-launch’ ground support system performed nominally through countdown, and switched automatically into safe mode to dilute the oxidizer when the tank was compromised.

With this mobile launch system, the company would have the capability to launch a light orbital vehicle from anywhere in Australia.

Most importantly, the Gilmour Space team is safe — though understandably disappointed — not to have completed the mission. As it was a third-party instrument that failed, the firm will be following up on the matter with them. Whatever the case, rocket engineering is all about testing, failing, learning and rebuilding. One Vision was a development and test hybrid rocket, and the learnings from here have already affected many of the design features in the company's next vehicle.

Gilmour Space will now look to launch an enhanced version of this suborbital rocket in the near future, and test more of the technologies required for the firm's orbital launches. 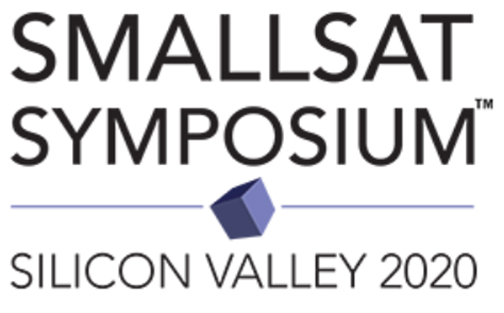