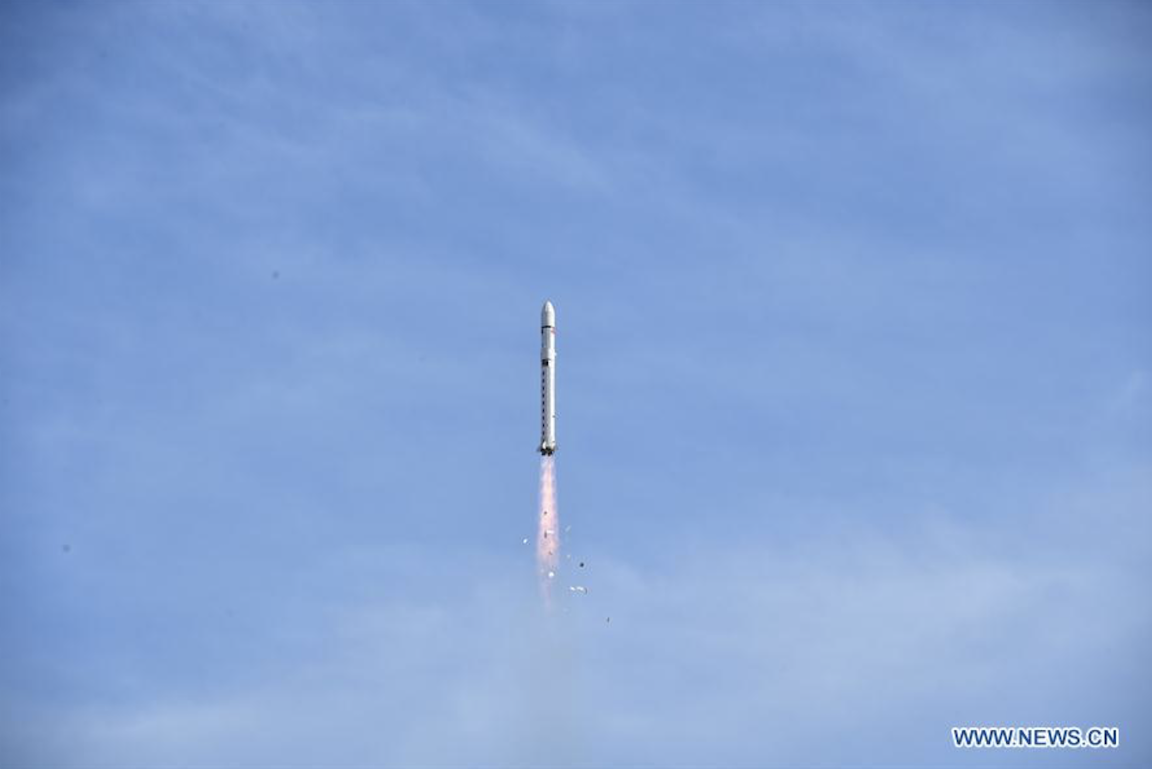 The satellite has enabled China to obtain a global geomagnetic map and an ionospheric map with its own intellectual property rights.

It has obtained information about global ground artificial sources, magnetic storms and signals of earthquakes above 7 magnitude. It also helps with understanding the coupling mechanisms of the lithosphere, atmosphere and ionosphere.

Shen Xuhui, the chief scientist of the satellite, said China is expected to have three electromagnetic satellites in orbit by 2022, offering support for earthquake forecasting as well as space weather monitoring and warning.

Developed by DFH Satellite Co Ltd under the CASC, the satellite Zhangheng 1 was launched on February 2, 2018.

The satellite was named after Zhang Heng, a renowned scholar of the East Han Dynasty (25-220), who pioneered earthquake studies by inventing the first-ever seismoscope in the year 132.