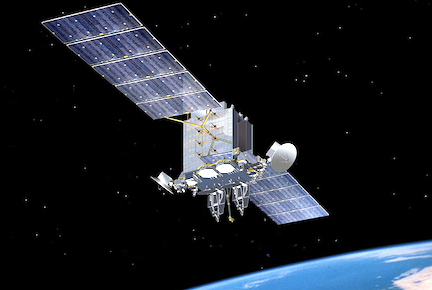 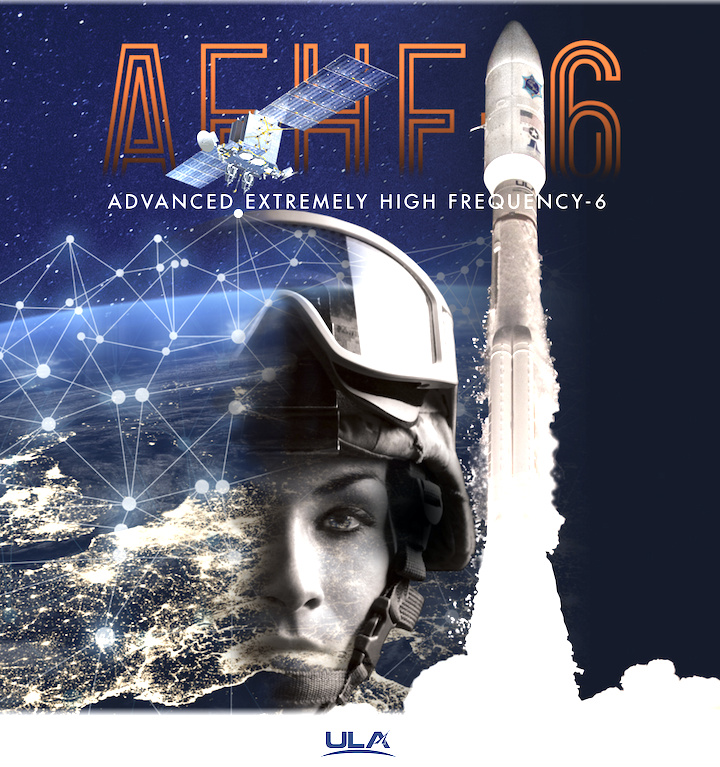 The United Launch Alliance (ULA) Atlas V rocket launch carrying the AEHF-6 mission for the U.S. Space Force’s Space and Missile Systems Center is delayed due to an off-nominal valve reading during launch vehicle processing. Additional time is needed for the team to replace and retest the valve. Launch is now scheduled for no earlier than March 21.

The AEHF-6 launch will mark the 83rd Atlas V mission since the inaugural launch in 2002 and the 11th in the 551 configuration.