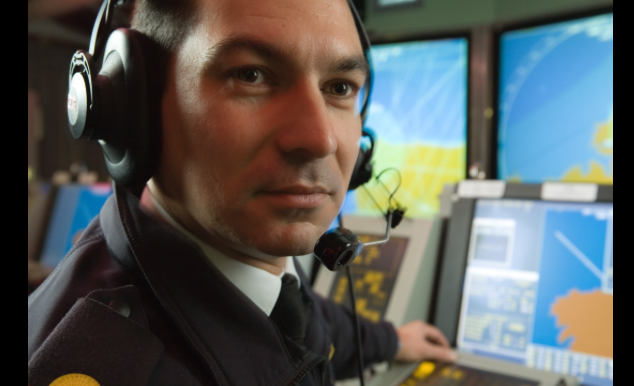 The two-year, firm fixed-price contract was awarded by the U.S. Defense Logistics Agency Land and Maritime in Mechanicsburg, Pennsylvania. Work on the contract will be completed in Woodland, Calif.