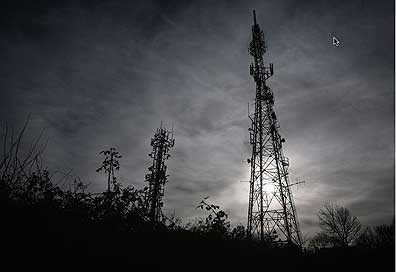 A new free-to-air satellite television channel based in Egypt will promote moderate Islam and challenge notions of extremism when it launches in August, according to its founders, which include Muslim clerics associated with Egypt’s Al-Azhar University.

Sheikh Khaled el-Guindy, a member of Egypt's Supreme Council of Islamic Affairs and a driving force behind the "Azhari" channel, told the Associated Press the channel would leverage the talents of Al-Azhar graduates to combat incorrect interpretations of the religion.

"Azhari will promote the idea that Islam is a religion of moderation free from extremism," he said.

The channel will initially be broadcast in English and Arabic, with plans to expand it to Turkish and Hindi.

"The idea is to really show moderate Islam, not this extreme one that is being utilised by others," said Hassan Tatanaki, a Libyan businessman who helped in raising the channel's $US2.7 million in initial funding.

"Our aim is to be able to reach not only the Arab Muslims, but the non-Arab Muslims, mainly in the Far East, the Near East, places like the U.S. and Europe."