China Moons Chengdu ... with an "Artificial Moon" Satellite to Reflect Sun Into a City


In a plan to light up Chengdu — one of China’s largest cities, with a population of 14 million in the southwestern province of Sichuan — the city’s officials have announced a project to launch a satellite into orbit by the year 2020 that will reflect sunlight onto the city’s streets. 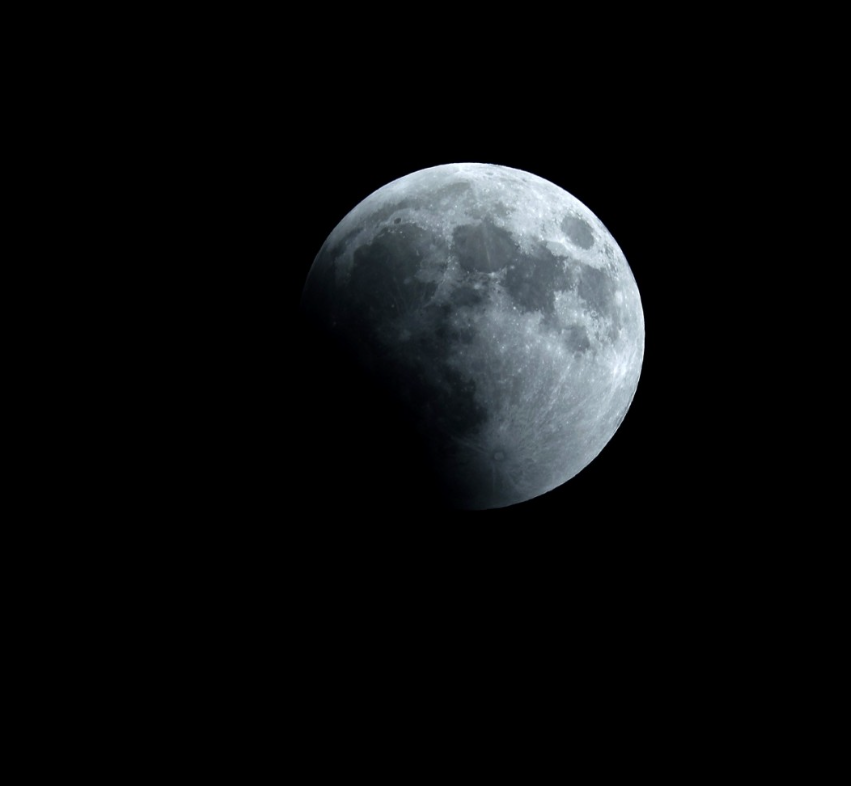 In this file photo taken on July 27, the Moon is shown moments before a total lunar eclipse above the Lebanese town of Tannourine in the mountains north of Beirut. (AFP/Joseph Eid)

Wu Chunfeng, chairman of the city’s Aerospace Science and Technology Microelectronics System Research Institute, told The Telegraph that the satellite aims to light up a 50-square-mile area.

Chunfeng was also reported to have referred to the satellite as an artificial moon at a science event held in Chengdu, and that the satellite had been in testing for several years.

“Tests on the functionality of the lighting satellite began years ago and now, Wu makes clear, the technology is finally ripe to be put into practice,” wrote Cifnews.

The chairman also said that the artificial moon would be brighter than the actual Moon, but did not state how much the project had cost thus far or how much more it would cost.

Reports have credited the idea of an artificial moon to an unnamed French artist who imagined hanging a necklace made of mirrors above the Earth, which could reflect sunshine on the streets of Paris all year round.

As ideal as it may sound, however, there are concerns that the artificial moon will disrupt wildlife and other natural cycles on Earth. (acr/mut)