[Satnews] Spaceflight Industries founder and CEO Jason Andrews has been recognized by GeekWire as one of the region’s most significant newsmakers this year. The selection committee commended Andrews for his active role in leading Spaceflight Industries to the front runner position in the commercialization of space, as well as for securing substantial funding for the company and its two subsidiaries, Spaceflight and BlackSky. 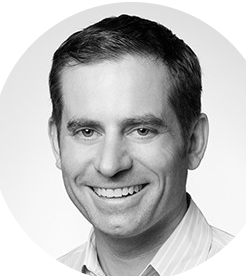 “It’s an honor to be selected for this award and to join current and past honorees who have contributed significantly to Seattle’s well-deserved reputation as a technology leader,” said Andrews. “This acknowledgment speaks to the impactful work our team is doing to revolutionize the business of spaceflight. We are continually innovating and investing in programs that provide organizations with the most comprehensive and cost-effective options to access space. We’re excited to be recognized for our efforts to help Seattle become the new space city.”

2015 marks several key milestones for Spaceflight Industries and its subsidiaries, Spaceflight and BlackSky, including:

From leading their companies through critical moments to driving key technology trends, the GeekWire Newsmakers represent the region’s top technological talent. Andrews and his fellow honorees were celebrated at the annual GeekWire Gala held in Seattle last night.