NASA Shares Images of Chandrayaan-2 Landing Site and Found a Lunar Lander ... Which One?


New Delhi: The National Aeronautics and Space Administration (NASA) has released images of the targeted landing site of Chandrayaan-2’s Lander, Vikram, three weeks after India lost contact with it while it attempted a soft landing on the moon. NASA has said Vikram had a hard landing. 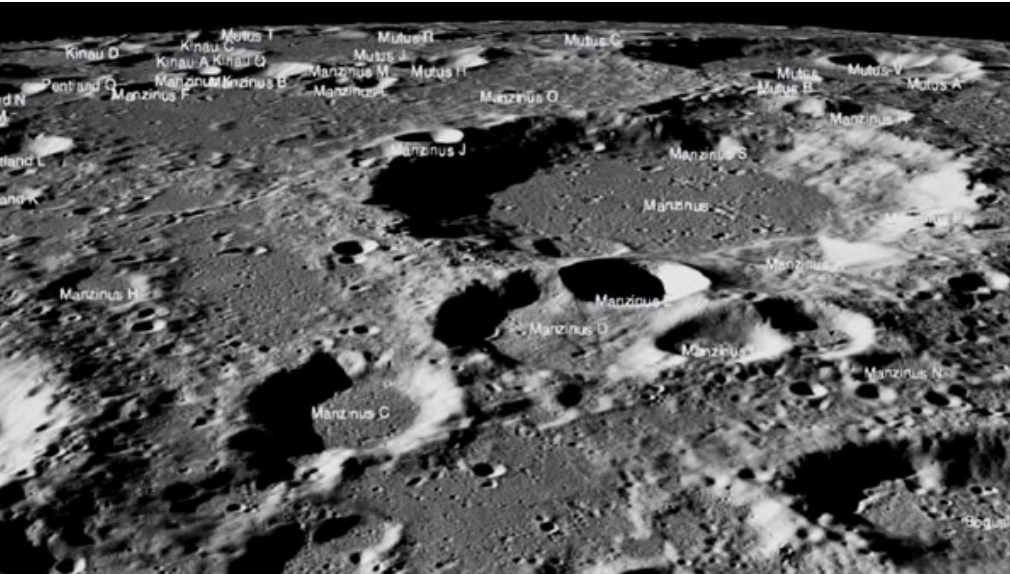 The NASA camera also captured images of Israel's Lander Beresheet which also failed at its attempt to land on the moon in April.

The images were taken at dusk, as the moon was undergoing a transition from a two-week long day period to an equally longer night. The lunar day started on September 7 – the day chosen by India to attempt a touchdown on the moon.

The Indian Space Research Organization (ISRO) lost contact with Vikram within 13 minutes of the powered descent on the moon on 7 September. While all hopes of communicating with the Lander are lost, scientists continue to try to get as much information to understand what went wrong during the final moments of the touchdown. This would help strengthen the future space missions.

Vikram was scheduled to touch down on 7 September - India's first attempt at a soft landing on the moon.

Lander Vikram had the capability to communicate with Indian Deep Space Network (IDSN) at Byalalu, 25 kms from Bengaluru as well as with the orbiter which is revolving around moon at an altitude of nearly 100 kms.

However, the US-based space agency said it would try to capture more images of the lunar surface in October, during a flyby in a favorable lighting.The images shared by the space agency shows the small patch of lunar highland between the two craters -Simpelius N and Manzinus C near the south pole of the moon, which were identified by ISRO for the landing.

By Shristi Choudhary, From LiveMint