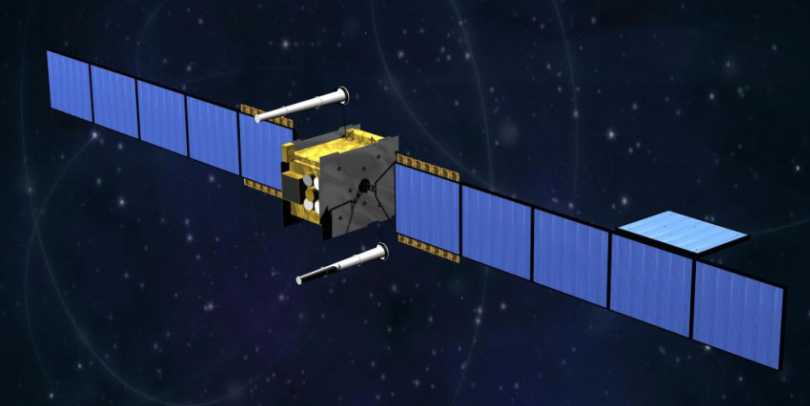 The Skynet 5A military X- and UHF-band telecommunications satellite

Airbus Defence and Space has recently signed a further three partners to its channel partner program for Skynet services. Hughes Network Systems (Hughes), Inmarsat Government and SpeedCast will be offering Skynet services as part of their already extensive and proven portfolio, to Australian, New Zealand and US forces operating across the globe.

Richard Franklin, Head of Secure Communications at Airbus Defence and Space, said, “These new partnerships will enable Hughes, Inmarsat Government and Speedcast to offer Skynet services to their already strong existing customer base; the services will primarily be using the newly relocated Skynet 5A satellite and enable users to operate in both the US and Asia regions, and augment and compliment their existing services.”

Airbus Defence and Space completed the move of the Skynet 5A to 95 degrees East over the Asia Pacific region in September 2015. The relocation was initiated to extend the Skynet constellation’s coverage and services from 178 West to 163 East, including the Indian Ocean and Western Pacific region. The Skynet network now offers global military coverage, expanding core service reach.

Airbus Defence and Space owns and operates the hardened Skynet X-band satellite constellation of eight satellites and the ground network to provide all Beyond Line of Sight (BLOS) communications to the UK Ministry of Defence. The contract also allows other NATO and allied governments such as members of the five-eyes community (besides UK, the USA, Australia, New Zealand and Canada) to use the Skynet system to augment their existing services.