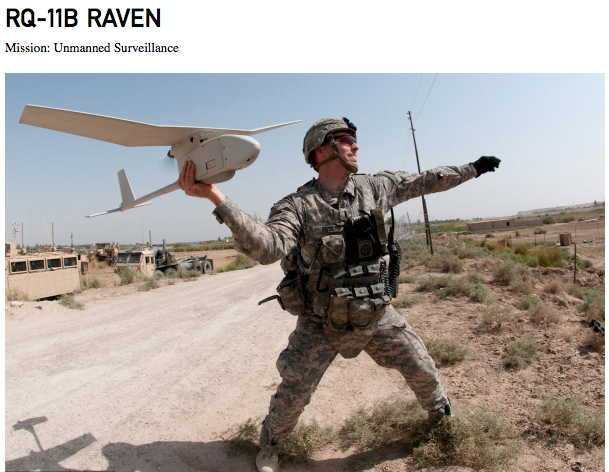 [SatNews] Perhaps it's overdue, but at least the help is finally coming through. U.S. lawmakers from both sides of the aisle have voted to send non lethal military assistance to the Ukraine to help defend themselves against the Russian-backed rebels. The fighting began in April, a month after Russia annexed the mostly Russian-speaking Crimean Peninsula.

News was delivered in the form of a White Hose statement that Vice President Joe Biden told Ukraine's president Petro Poroshenko Wednesday the U.S. will send more aid to the country. Concerns are growing as Russian-backed separatists are violating cease-fire agreements in eastern Ukraine and keeping out international monitors.

Lethal assistance is not out of the picture as Victoria Nuland, assistant secretary of state for European and Eurasian affairs, told the Senate Foreign Relations Committee Tuesday that administration officials are still discussing forceful assistance. They are observing the so-called Minsk agreements, which led to last month's cease-fire, that they are implemented. There have been new transfers of Russian tanks, armored vehicles, heavy artillery and rocket equipment over the border to the separatists in eastern Ukraine as recently as in the last few days.

The items to be sent, according to U.S. officials speaking on a condition of anonymity as they weren't authorized to discuss the aid on the record, include small Raven drones that can be hand launched,  30 heavily armored Humvees and 200 other regular Humvees, as well as radios, counter-mortar radars and other equipment. All of the aid is nonlethal, and the drones are not armed. The sum total, minus the expense of the Humvees, is $75 million.

Denials come from Russian President Vladimir Putin referring to rebels in the war in eastern Ukraine, which has killed more than 6,000 people and forced over a million to flee their homes. The fighting began in April, a month after Russia annexed the mostly Russian-speaking Crimean Peninsula.