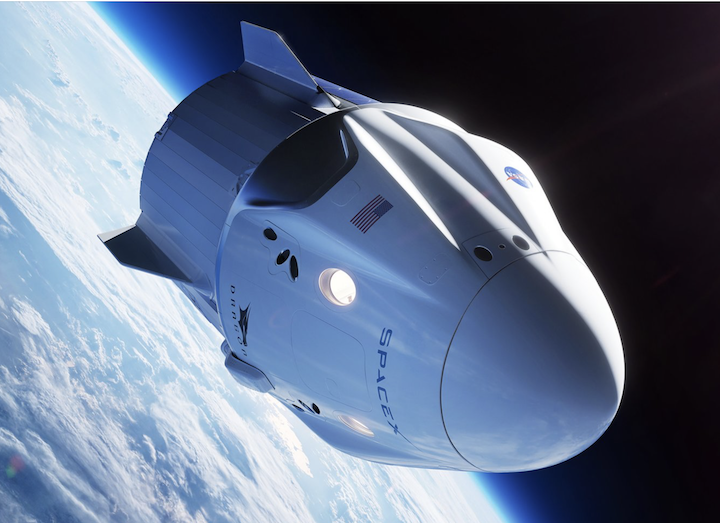 On Saturday, SpaceX tested the emergency escape rocket system for its new human-capable Crew Dragon spacecraft, but an "anomaly" occurred during the test.

On Sunday, an unverified video on Twitter claimed to show the space capsule exploding during the test.

A test of the emergency escape system for SpaceX's new spacecraft designed to carry NASA astronauts into orbit went awry on Saturday, and an unverified video making the rounds on Twitter claims to show just how bad the anomaly was.

On Saturday afternoon, SpaceX attempted a static-fire test of the emergency abort system on its new Crew Dragon space capsule, which is intended for use by NASA's Commercial Crew program to ferry astronauts to and from the International Space Station.

Saturday's test, however, did not go as planned. According to a statement from SpaceX:

"Earlier today, SpaceX conducted a series of engine tests on a Crew Dragon test vehicle on our test stand at Landing Zone 1 in Cape Canaveral, Florida. The initial tests completed successfully but the final test resulted in an anomaly on the test stand. 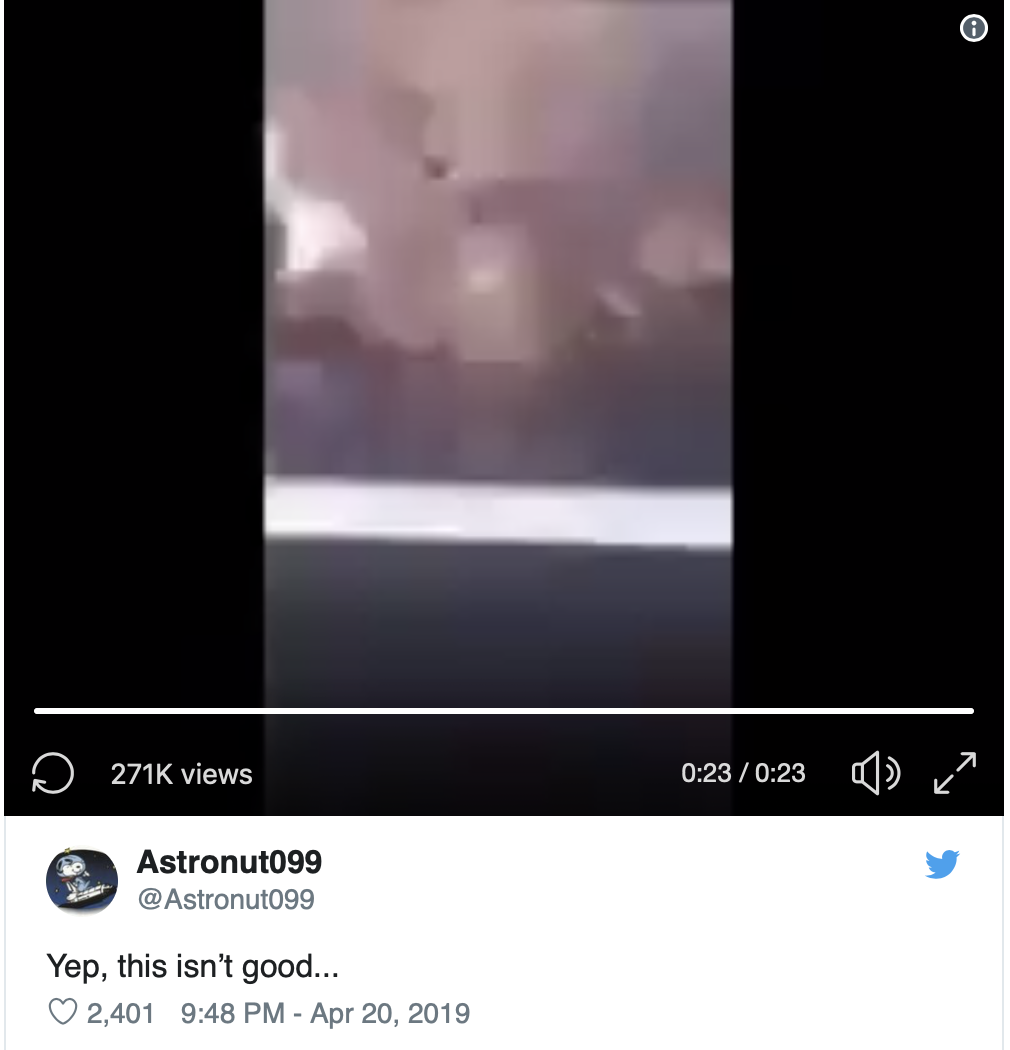 Ensuring that our systems meet rigorous safety standards and detecting anomalies like this prior to flight are the main reasons why we test. Our teams are investigating and working closely with our NASA partners."

According to Spaceflight Now, the test "sent a reddish-orange plume into the sky visible for miles around," suggesting a fairly serious malfunction of the engine systems.

On Sunday, an unverified video circulated on Twitter claiming to show the results of that test. The video appears to show a large explosion in the capsule several seconds in:

When asked about the video, SpaceX simply pointed to the statement about Saturday's test.

Saturday's test followed a successful test flight of an uncrewed Crew Dragon capsule in early March. The vehicle, carrying a human-sized dummy nicknamed "Ripley" and a plush globe-shaped toy that quickly sold out back on Earth, successfully docked with the International Space Station, and safely splashed down in the Atlantic Ocean after its six-day mission, marking a significant milestone in the development of new American human-rated spacecraft.