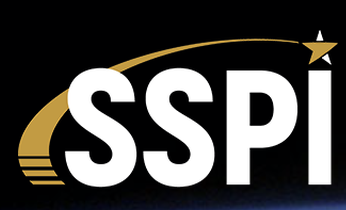 There are now more than 1.8 million Mexican residents who today for the first time have access to internet as a result of...

Space & Satellite Professionals International (SSPI) today released The Digital River, its newest Better Satellite World video. It tells the story of how Viasat brought satellite connections to more than 1.8 million people in rural Mexico, giving them their first access to the online world.

Viasat was the first company in the world to introduce a new kind of satellite broadband—one with high speeds and competitive costs. More than a half-million Americans and U.S. businesses subscribe to its broadband service. With its Community Wi-Fi program, based around a single Wi-Fi hotspot in the center of each village, the company has found a way to deliver service at a price that rural Latin Americans can afford.

“Viasat is one of more than 20 companies that has supported the Better Satellite World campaign, our industry’s program to engage and educate future customers, employees and investors about the enormous contributions of space and satellite to life on Earth. It presents dramatic stories of satellite and space technology serving people, from agriculture and electric utilities to aviation, shipping, security, finance, healthcare, education, broadband and the Internet of Things. Through the stories we tell, SSPI inspires the growth of the $1 trillion space economy of the future.”