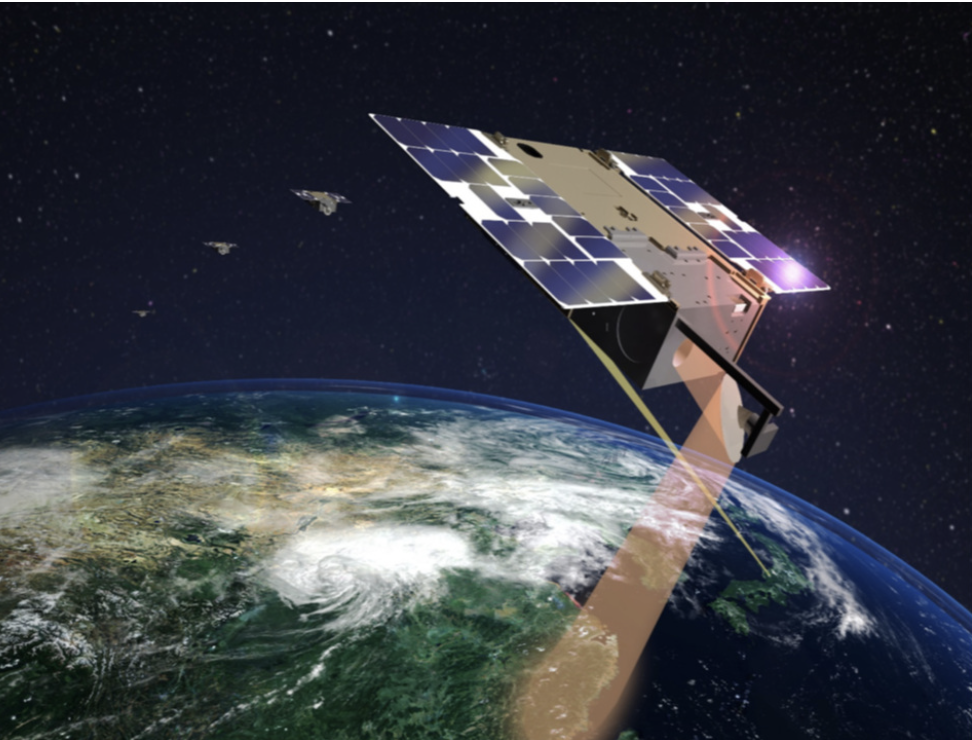 A resident of the Denver area, Leslie brings 25 years of industry expertise to OMS. He has a proven track record in enterprise data sales, serving in executive sales positions with industry leaders like Google, Digital Globe, and SkyBox Imaging. He has also spent over a decade in engineering, working with global giants Lockheed Martin and Computer Sciences Corporation.

OMS launched its first instrumentation package aboard the NASA ISS re-supply mission April 17 from Wallops Island, Virginia. OMS plans to place six to eight more weather observation satellites in orbit throughout the next 12 months, which will provide observation revisit rates of approximately two hours, compared to the three to seventy-two hour data collection intervals available through existing systems. All the data OMS collects will pass through its International Center for Earth Data (ICED) facility in Edinburgh, Scotland, which will process and deliver Earth observation data to customers around the world.

William Hosack’s chief executive officer at OMS said they are delighted that Brian has joined their team. His expertise, contacts, and passion for their business will play an essential role in OMS’ strategy to evolve into the world’s leading provider of readily accessible, frequent, and highly reliable Earth Observation data. As they look to expand their satellite constellation, and finalize their ICED facility in Scotland, Brian will be at the forefront in helping customers in the insurance, aviation, agriculture, maritime, and energy sectors maximize the inherent value of OMS’ data solutions.