NanoRacks issued this information announcing a first for the company in which they booked customers on three different altitudes on one commercial resupply launch. 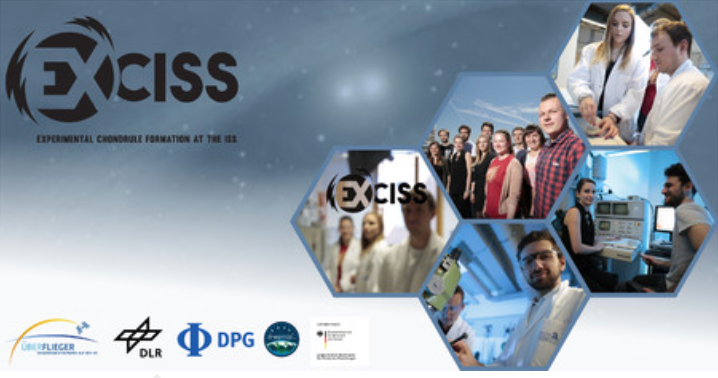 The first delivery will be a research experiment to the astronauts on station. The experiment, “Experimental Chondrule Formation at the International Space Station,” or EXCISS, is the third and final project to launch through the joint “Überflieger” program, sponsored by DLR, the German Space Agency, and DreamUp, an XO Markets company and the leading provider of educational opportunities in space.

The Überflieger program sponsored flights and educational programming for three winning German university teams to fly experiments to the Space Station via NanoRacks’ services. EXCISS, from Goethe University in Frankfurt, will study the formation of the solar system on the chondrule level inside a NanoLab. Chondrules are submillimeter to millimeter sized spherical particles that make up most of the mass of meteorites. The Überflieger Program was developed to coincide with German Astronaut Alexander Gerst’s tenure in orbit. 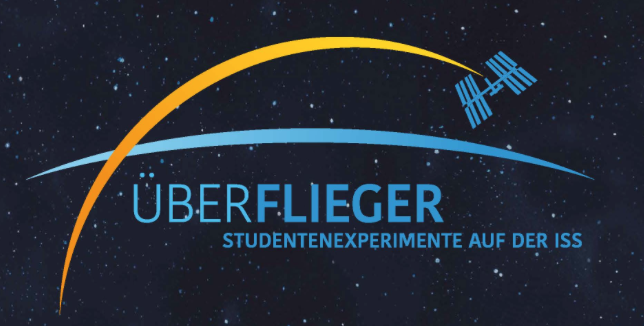 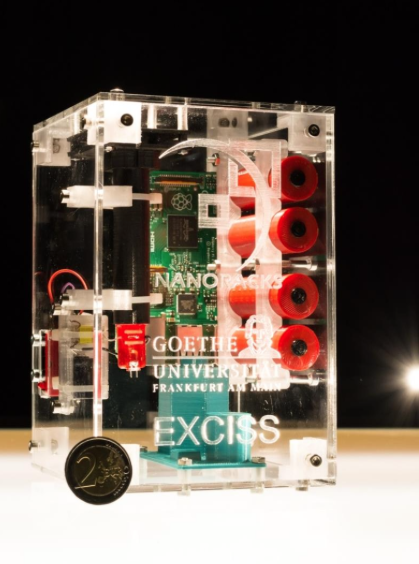 After Cygnus’ stay at the Space Station, the spacecraft is planned to maneuver to a higher altitude where the sixth NanoRacks External Cygnus Deployment Program mission will deploy two of three CubeSats on board into orbit, MySat-1 and the second CHEFSat satellite.

The launch of MySat-1 marks an additional historic moment for NanoRacks, being the first payload that NanoRacks has launched from the United Arab Emirates (UAE).  MySat-1 is a joint program from Yahsat, Khalifa University of Science and Technology, and Northrop Grumman. NanoRacks has provided access to space to over 30 nations around the world.

“It’s so exciting to now have the UAE as part of the NanoRacks international family,” says Vice President of Business Development and Strategy Allen Herbert. “It’s been a pleasure to work with Yahsat and Khalifa University, as this program truly demonstrates the collaboration between educational programs and advanced research. I offer a special thanks to Northrop Grumman as the sponsor for this program, and showing how the UAE provides the leading example of success for other emerging space nations around the world.”

After MySat-1 and CHEFSat are deployed, NanoRacks will deliver the final customer payload in a third altitude. Northrop Grumman will direct Cygnus below the ISS to deploy KickSat-2, a collaborative CubeSat from NASA Ames Research Center and Stanford University. KickSat-2 was selected for flight by NASA’s CubeSat Launch Initiative (CSLI) and is being launched as the sole CubeSat in the Educational Launch of Nanosatellites-16 (ELaNa-16) mission complement, sponsored by the NASA Launch Services Program (LSP).

KickSat-2 is being deployed well below the International Space Station altitude due to the satellite sub-deploying smaller “ChipSats,” a prototype representing a disruptive new space technology. These ChipSats, also known as “Sprites,” are tiny spacecraft that include power, sensors, and communication systems on a printed circuit board measuring 3.5 by 3.5 centimeters, with a thickness of just a few millimeters and a mass of just a few grams. The ChipSats are expected to be in orbit for only a few days before burning up.

“We’re dancing in orbit” says External Payloads Manager Henry Martin. “NanoRacks is here to build out custom missions to meet all of our customer needs, and now that means delivering in multiple altitudes on one vehicle.”

The NanoRacks External Cygnus Program is the first program to have leveraged a commercial resupply vehicle for use beyond the primary cargo delivery to Space Station, demonstrating the future possibilities for using cargo vehicles for the Company’s future Outpost program, and other commercial space station activities. Upon the successful completion of this mission, NanoRacks will have deployed 35 satellites from the Cygnus into multiple orbits.

“It’s all in a day’s work,” continues Martin. “And we’re especially thankful to the teams at both Northrop Grumman and NASA for being our partners in innovation within the Cygnus and International Space Station programs.”