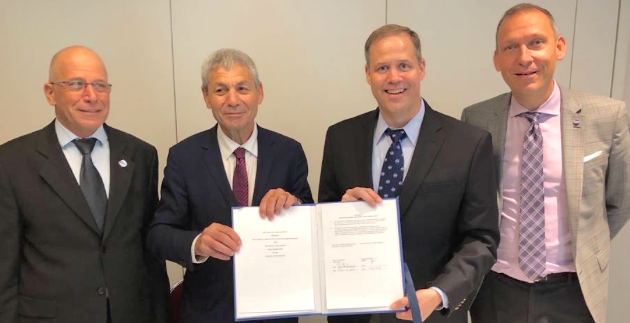 NASA and the Israel Space Agency (ISA) are combining efforts to share a ride of sorts... to the Moon.

NASA has signed an agreement with the Israel Space Agency (ISA) to cooperatively use the Israeli nonprofit SpaceIL’s commercial lunar mission that is expected to land on the Moon in 2019. 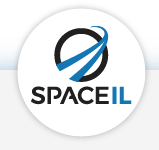 NASA's contribution will be a laser retroreflector array to assist with ground tracking and Deep Space Network support to aid in mission communication.

ISA and SpaceIL will share data with NASA from the SpaceIL lunar magnetometer installed aboard the spacecraft. The instrument, which was developed in collaboration with the Weizmann Institute of Science, will measure the magnetic field on and above the landing site. The data will be made publicly available through NASA’s Planetary Data System.  In addition, NASA’s Lunar Reconnaissance Orbiter will attempt to take scientific measurements of the SpaceIL lander as it lands on the Moon. 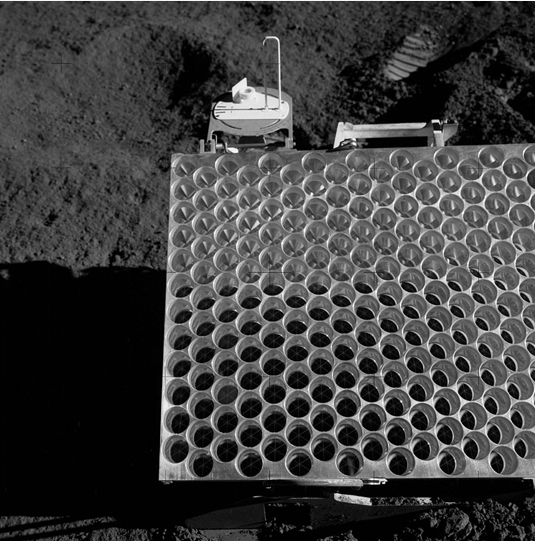 A portion of the Apollo 15 lunar laser ranging retroreflector array, as placed on the Moon and photographed by D. Scott. Credit: NASA/D. Scott

NASA Administrator Jim Bridenstine stated that he's thrilled to extend progress in commercial cooperation they’ve made in low-Earth orbit to the lunar environment with this new agreement with the Israel Space Agency and SpaceIL. He continued so say that innovative partnerships like this are going to be essential as they go forward to the Moon and create new opportunities there.

SpaceIL competed in the Google Lunar X Prize, and continues to work toward landing the first Israeli spacecraft on the Moon. Together, NASA and SpaceIL will collaborate on analyzing the scientific data returned from the mission.

The agreement reveals NASA's innovative approach and its international partners that are teaming up with commercial partners to advance important science and exploration objectives on and around the Moon.

For more information about NASA and agency programs, visit: