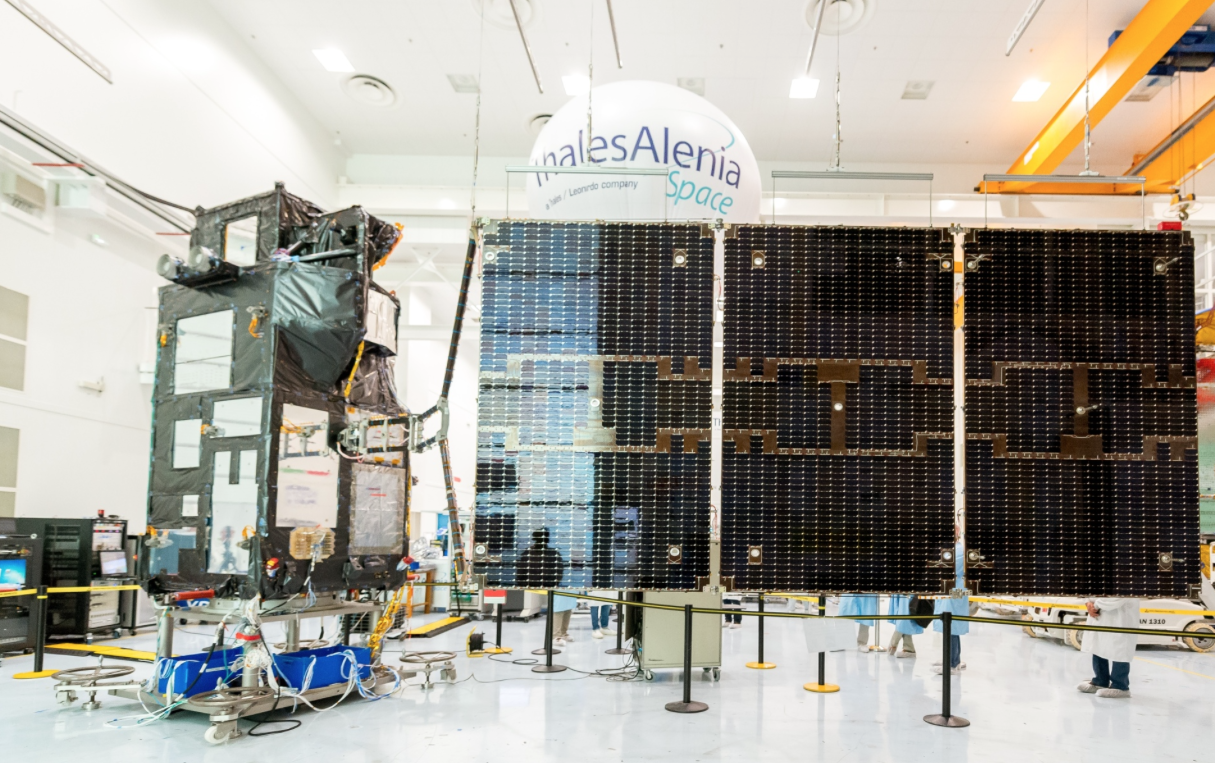 The Sentinel-3B satellite, built by Thales Alenia Space for the European Space Agency (ESA), was successfully orbited today by a Rockot launcher from the Plesetsk Cosmodrome.

With the success earlier today of the Sentinel-3B launch the company that built the satellite, Thales Alenia Space, notes that the mission includes two optical instruments.

The Sentinel-3B satellite, built by Thales Alenia Space for the European Space Agency (ESA), was successfully orbited today by a Rockot launcher from the Plesetsk Cosmodrome, accomplishing another milestone on a cornerstone mission in the European Earth observation program Copernicus, Sentinel-3B that features a series of state-of-the-art instruments.

Sentinel-3B will systematically cover all of the Earth’s land surfaces and oceans, gathering data that will help improve oceanographic and atmospheric forecasts. It will also improve our understanding of the oceans’ health, as well as fishery and water resources, agriculture, forests, biodiversity, public health and food security. At the same time it will allow them to accurately monitor changes, according to the ESA, in sea heights and the shrinking polar ice. 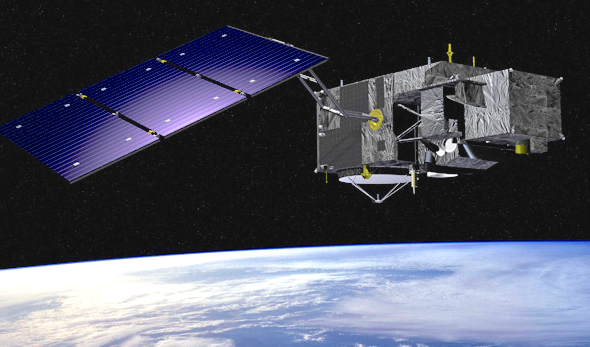 Sentinel-3B’s orbit at 815 kilometers allows it to scan the entire surface of the Earth, using both radar and optical sensors, while regularly revisiting the same area. Because of this regular scanning of the surface, Sentinel-3B offers a plethora of applications: tracking marine currents and therefore movements in pollution, the movement of plankton and the marine biomass that consumes it, changes in ocean levels, monitoring polar ice, forests, farming zones, etc.

Thales Alenia Space won the original contract from the European Space Agency back in December 2009, with Telespazio directing ground segment operations for the entire Sentinel-3 mission. Users can receive significant environmental data just three hours after the information has been picked up by the satellites.

* The SLSTR (Sea and Land Surface Temperature Radiometer), built by an international consortium led by Leonardo of Italy, delivers very precise measurements of the Earth’s surface, with a resolution of 1,000 meters. It includes two channels for the observation of fires.