[SatNews] Having contracts renewed over and over speaks volumes, and so it is that BSAT-4a will be the 30th commercial geostationary satellite launch contract awarded to Arianespace in Japan. 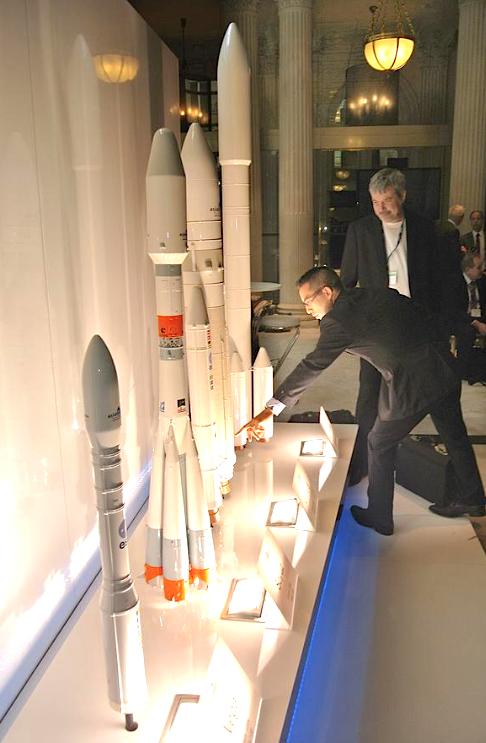 Arianespace announced today that it was selected by SSL to launch the BSAT-4a satellite for the Broadcasting Satellite System Corporation (B-SAT) of Japan. 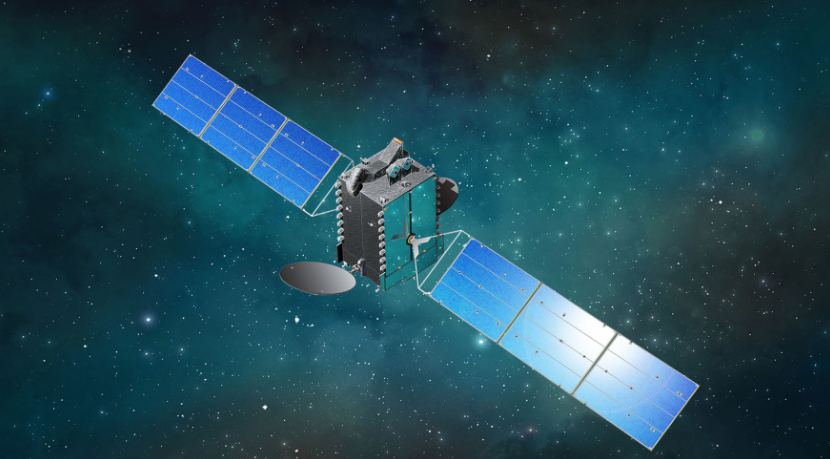 BSAT-4a will be launched by an Ariane 5 in late 2017 from the Guiana Space Center, Europe’s Spaceport in Kourou, French Guiana, as part of a turnkey contract between California-based manufacturer SSL and the Japanese operator B-SAT.

Since the creation of B-SAT, Arianespace has launched all of its satellites. BSAT-4a will be the 30th commercial geostationary satellite launch contract awarded to Arianespace in Japan.

Built by SSL using a 1300 platform, the satellite is fitted with 24 Ku-band transponders. BSAT-4a will weigh about 3,500 kg at launch and offers a design life exceeding 15 years. It will be positioned in geostationary orbit at 110 degrees East.

BSAT-4a will provide digital broadcast services in Japan, with the same service footprint as its predecessor, BSAT-3a. It will also deliver 4K/8K Ultra-HD TV services to all of Japan.

Following the signature of this contract, Arianespace Chairman and CEO Stéphane Israël said, “We would like to thank SSL and B-SAT for placing their trust in us. Our selection reflects the exceptional long-standing partnership between Arianespace, SSL, manufacturer of nine upcoming Ariane 5 GTO launches, and the Japanese operator B-SAT, which has chosen us to carry out all its launches. We are very proud and honored to have been chosen once again to serve the Japanese market, and more specifically to help meet B-SAT’s objectives.”