The number of Turkey’s active communications satellites will climb to six while providing services to three continents, Transport and Infrastructure Minister Cahit Turhan has said.

“Turkey will provide services from Asia to Africa and Europe, with its satellite fleet of six,” Turhan said in an interview with Anadolu Agency. 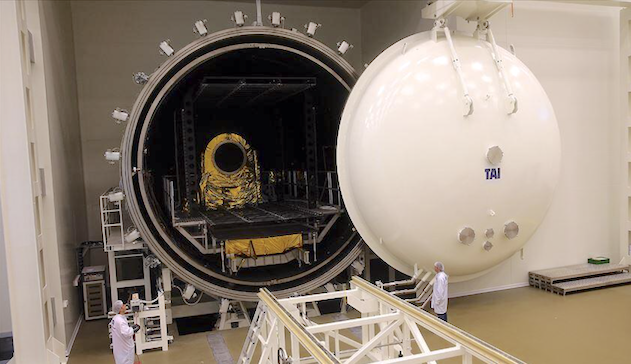 The region satellites will cover even extends to the Turkic republics and China, Turhan said.

Turksat 3A, 4A and 4B satellites provides communications services; Götürk-1, Göktürk-2 and RASAT satellites have observing duties, he said.

Turkey is providing satellite services at three different longitudes and is planning to place another one, Turksat 5A, which is still being manufactured, at 31 degrees east longitude, Turhan said.

“Turksat 5A is being made to earn new rights of frequencies. Turksat 5B, on the other hand, will increase the capacity at 42 degrees east longitude and will grant new frequency rights,” he added.

The production of Turksat 5A and 5B has been undertaken by a French-British joint venture, the Airbus Defense and Space, the minister conveyed.

About three foreign firms had joined the tender, but due to financial and local content ratio, Airbus D&S placed the best bid, Turhan added.

“The contract was signed on November 9, 2017 and production started immediately after that,” he said.

The designing phase of the satellites have been concluded and production if they proceed according to the timespan the parties agreed on, at the firm’s facilities in France and U.K., he said.

Both satellites’ “critical design review” was also completed, he added.

Turkey plans to launch Turksat 5A and 5B in 2020 and 2021, respectively, into space, the minister expressed.

Meanwhile, Turksat 6A, is planned to be at orbit in early 2022, Turhan said. He also added that the satellite is currently being manufactured at the Space Systems Assembly, Integration and Test Center, located at Turkish Aerospace (TAI) premises in the capital Ankara.

With the new satellites, Turkey will have a great capacity in broadcasting and internet services, according to Turhan.

Turkey launched its first satellite on August 10, 2014, which functioned for about 12 years.

The Turksat 1C and 2A satellites also functioned for 14 and 15 years, respectively.