The bright lights that lit the North Island's night sky yesterday may have been the remains of a Russian military satellite, a University of Auckland physics professor says. 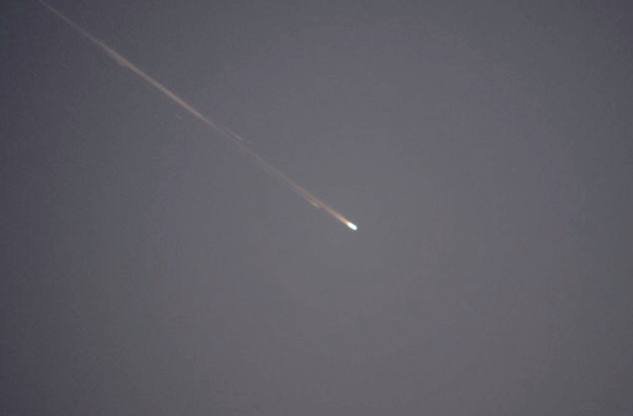 The soaring light was visible for several minutes around 9 pm and was captured by cameras filming the cricket match between the Black Caps and Sri Lanka at Mt Maunganui.

While it was widely reported to be a meteor shower, a Russian military early warning satellite would have been over New Zealand at the time and had been predicted to re-enter Earth's atmosphere, physics professor Richard Easther said on Twitter.

He said if it was re-entering space junk, it was a large enough piece of debris that someone will likely know it has gone missing.

Numerous astronomy and satellite-tracking websites say it was in fact the re-entry into Earth's atmosphere of Kosmos 2430, a Russian missile early warning satellite launched in 2007 as part of a programme by the the Russian Space Forces.